The competitor of "Përputhen", Atdhe Xharavina had problems with the police last night.

Sources for "Iconstyle.al" have filmed the competitor on the boulevard of Tirana, as he was stopped by the city police and was being checked.

The same sources have indicated that Atdheu was later escorted to the police, but it is still unknown what happened.

A reaction from the Homeland itself is expected. 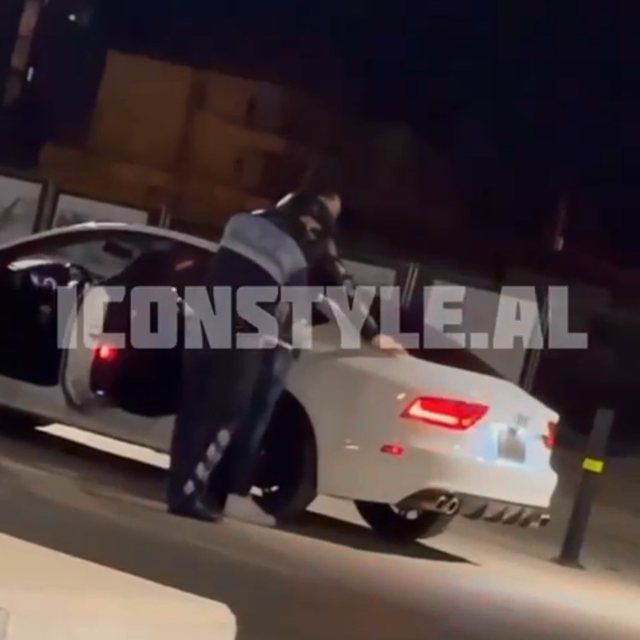 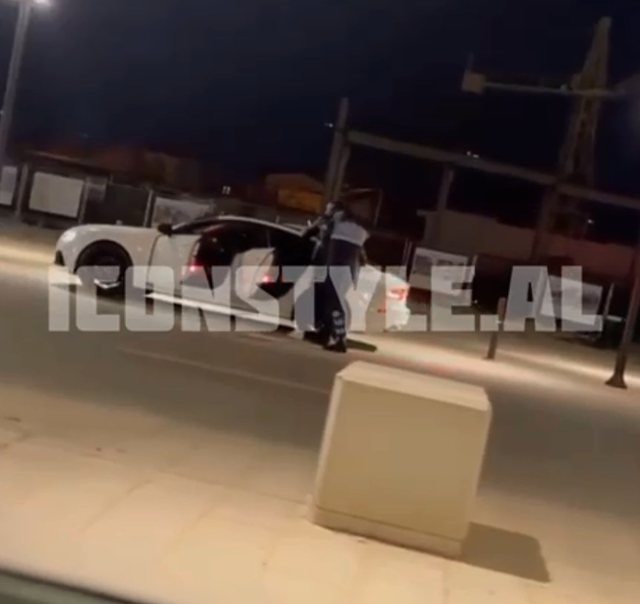 When will 'Big Brother' start? The long-awaited news from the fans is coming

Ermal Mamaqi reveals the difficulties he went through at the beginning of his career, tells how the directors closed the door: I begged you for a role

Surprises the heiress of Top Channel, decides to donate a pair of expensive shoes and the reason for this decision is not at all common

Mother-in-law that everyone would love / Orinda Huta in sweet anticipation, Turjan Hyska's mother does not spare 'insults' with the moderator (PHOTO)

"Have you seen him with a different eye except as a colleague?" / The Italian singer surprises with the statement about Eneida Tarifa: I tried to look at him through the keyhole ...

The famous Albanian singer is caught 'mat', her love affair with the 45-year-old director is confirmed (PHOTO)

Of those singers who manage to 'conquer' the stage / They compared her to Beyonce and attracted everyone's attention with her appearance, Angela Peristeri confesses her emotions a few hours before Eurovision

Angela Peristeri, was today invited to the morning show "Wake Up", a day after s...

"Makineri leku" / Meet the Instagram millionaires! From Tea to Arbana Osmani, scary prices for an advertisement on the social network. Luana Vjollca falls from the 'throne'

"Instagram" today has become a very profitable business for celebrities on the s...

The author of the show, Olsa Muhameti has shown that the last episodes of the sh...

Marina Vjollca celebrates her birthday, Getoar Selimi makes the most romantic wish that every girl would like to hear these words: All I have to do is watch ...

The well-known moderator on the Albanian screen, Marina Vjollca, celebrates her ...

Ermal Mamaqi shows behind the scenes for the first time with Rama: He did not want to get on the helicopter! This reaction of his surprised me

Actor Ermal Mamaqi commented on a photo taken during the shooting of the movie "...

Confirmed their relationship by surprising everyone, Tea reacts for the first time to Andy and Melissa

Some time ago, Andi and Melissa confirmed their love affair, through the song "L...

Alibi with the "theft" that allows the inabilit...

Beyond the wonders even the folly, they have no...