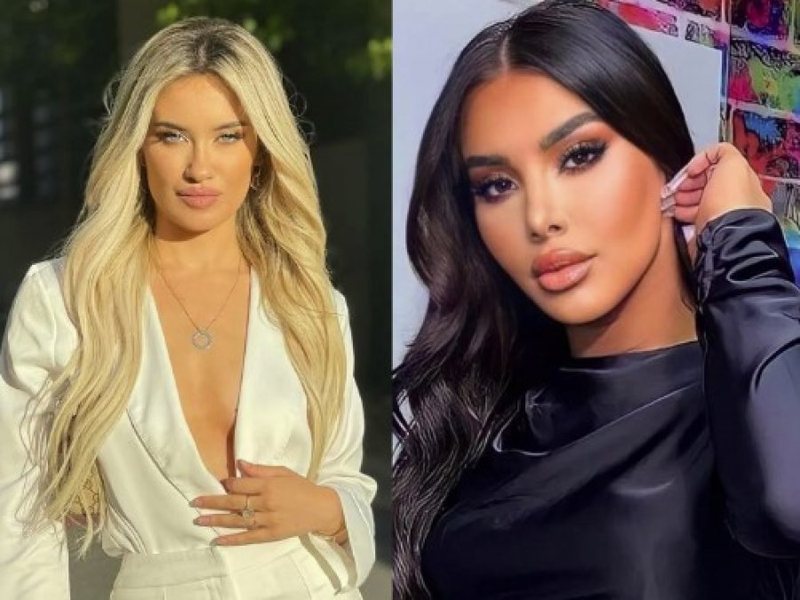 Megi Pojani and Dea Mishel became known to the public when they filmed 'Hostel'. There they created a beautiful friendship that they maintained even outside. They were often seen in each other's presence and were present at each other's most important holidays. But recently a cooling has been noticed between the two.

Dea Mishel was asked about this topic in front of Manushi. "Do you continue to hang out with Megi Pojani or has your relationship cooled down"? asks Manushi. "During the summer, we hung out a lot, but now that we have both our projects, we haven't seen each other that much, we've seen each other more here at Top," Dea replies.

Manushi also teased him about the reconciliation between Dalina and Megi, but Dea faced it with a smile, not confirming anything.

Luiz Ejlli, the singer who has already become a phenomenon with the game inside ...

The success of Shkodran singer Luiz Ejlli, who has broken every viewership rec...