What do you think of Anna? Homeland bluntly says in the middle of the show: She is ... (VIDEO) 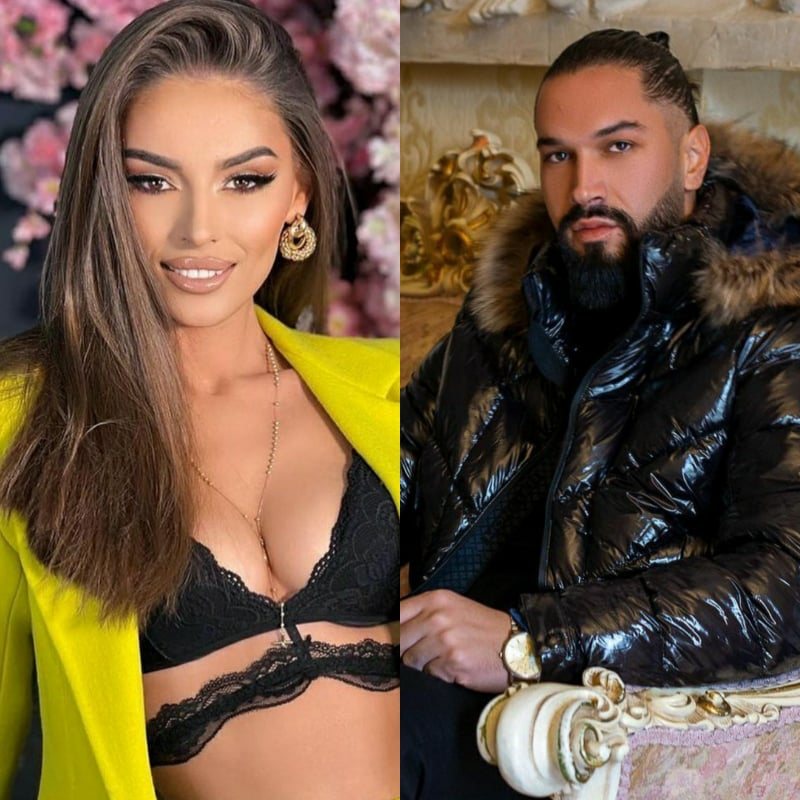 One of the most talked about boys of this edition in "Për'puthen" is Atdheu. As soon as he entered the show he caught the attention of all the girls with his physique and there were often strong discussions in the studio about him. In the beginning he had some very romantic meetings with Ana Lleshi, who is no longer part of the program. The production decided that Ana should be excluded from the program, after Arjoni published a photo of him with the former competitor in a bed. Since they both broke the rules it was decided to expel.

But before she finally left, Ana returned once more to the show and there gave her a kiss on the lips of the Homeland. Everyone thought Homeland would leave the show as a couple, but then said it was just a farewell kiss.

Meanwhile we are all curious what Atdheu thinks after all these events related to Ana. At Luana Vjollca's After Party, Atdheu said that Ana is very special. He then showed that the perfect girl for him is smart, beautiful and with strong character.

Meanwhile, Ana, who was invited to "Albania Live" a few weeks ago, said that she expected a kiss on the forehead as always from the Homeland and not a kiss on the lips. But since the kiss on the lips happened, she had decided that they would no longer communicate together.

Well-known blogger Olti Curri has called on the Tax Directorate to verify "VIP...

The partner of the well-known comedian, Gaz Paja, today shared some bitter news ...