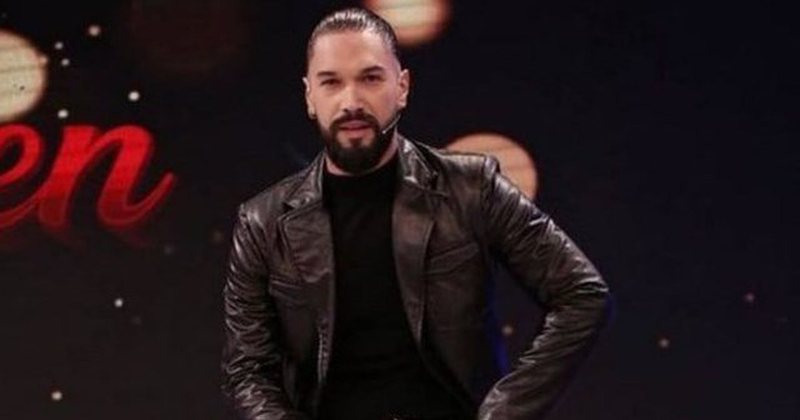 The highly commented competitor of "Për'puthen", Atdhe Xharavina, seems to have had problems with the police recently. A video is circulating in the pink media where he was filmed on the boulevard of Tirana, as he was stopped by the city police and was being checked.

The same sources told 'Icon' that Atdheu was later escorted to the police, but we still do not know what happened next to the competitor.

Following the request of the girls and the desire of the public, Atdheu returned to "Për'puthen" yesterday. He will soon have a full meeting with Antonella, after the 4 minute meeting they had a week ago in the studio. However, this return of the Homeland was not very well received by some other boys, especially by Blerim, who had several meetings with Antonella.

With the return of the boy from Gjakova, he said that he has nothing against the Homeland, but they do not like the games he plays with Antonella and described both of them as manipulative people.

"I have no personal animosity with the Homeland, I even enjoyed the day that came. I just do not like people forgeries, walks in Saranda, travel from south to north. I'm sure these two have been clarified at the Homeland bar. I have no facts, but I'm sure they met. "So far my suspicions are that these two are very much the same to manipulate people", said Blerimi.