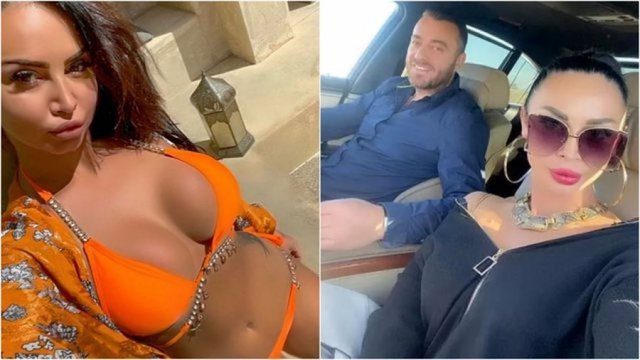 Eli Fara singer's only daughter, Marina Fara, almost six months ago made public her relationship with her partner, the businessman of a chain of restaurants and hotels from Shkodra, Alis Hysa.

And while it was learned earlier this year that the couple were officially engaged, friends say the couple may have split up.

To celebrate this important step in their lives they traveled to Dubai, but according to the Panorama newspaper, it already seems that the relationship between them has cooled.

The couple got pink media attention in January, after a trip to Dubai, where Marina appeared in an orange bikini and was in the arms of Alis Hysa, Nelson Hysa's brother, a name known for the black chronicle.

Marina was reportedly going to marry Alice at a traditional wedding in Shkodra, but has already broken up.