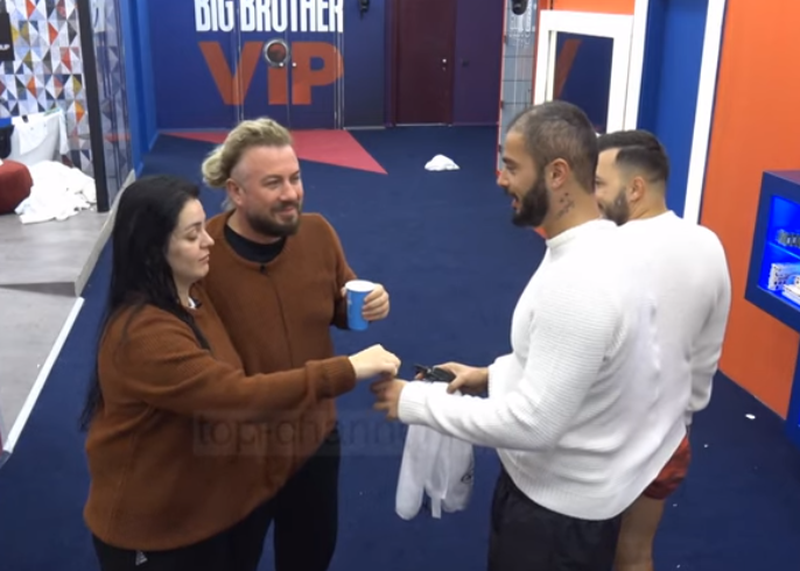 Fifi and Granite look so close but at the same time so far from each other. Their closeness is expected from moment to moment to pass into something more than friendship, as long as they both have admitted that they like each other .

It was Graniti who at one point reacted against Sam with an action which according to Arditi, who was a witness, was a flirtatious action.

Arditi chose to tell this action to the singer so that the latter would not be surprised in a second moment. This is translated by Fifi as disrespect and as an indication that made him think that Graniti is playing with him .

'' I do not know if I would have done how you would have reacted. I am very calm, I will calm you down too. "If you are going to play, let us play together," Fifi said indignantly.

Graniti tried to clarify to the singer that it was all part of a joke, but this did not seem to calm the situation enough.