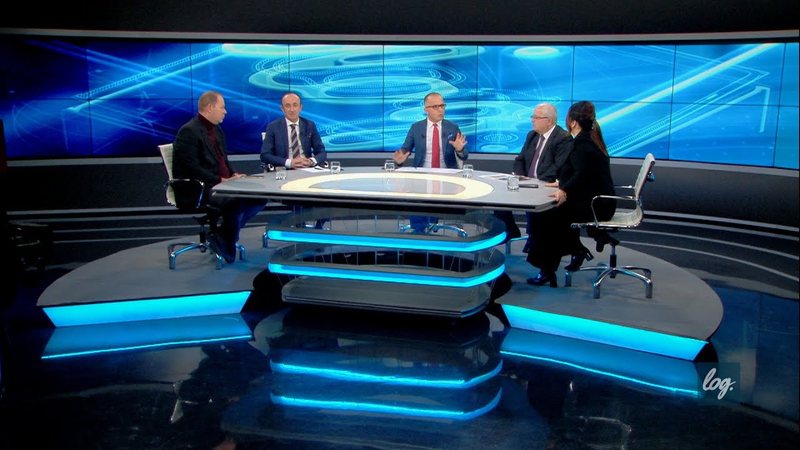 Journalist Endri Xhafo has informed that his show, "Log" has been stopped immediately.

Through a post on social networks, Xhafo writes that the official reason for this decision was the programming restructuring of ABC.

This morning I was informed that, with immediate effect, the LOG show. is interrupted. So, for tomorrow, Tuesday, we have to notify the guests not to come. Official reason: ABC programming restructuring. The point is that with the current situation of ABC, the blame remains on the child and you have nowhere to ask for the right. Thank you!

LOG. in fact, it's not the first show to close, it won't be the last either. The media market has become very dynamic for some time. However, this often conjunctural dynamism does not come from within, as a result of supply-demand, the quality of the programs, or the skill of the moderators. This damages new programs like LOG., which, no matter how well and diligently they are made, will never be able to take root. The key to the success of a good program is, among other things, consistency. LOG. is being axed at the start of its third season, for "programming restructuring," though until yesterday, according to ABC's now-disbanded board, it was the official voice of ABC's (balanced) editorial line.

LOG., the place where the village is assembled, written with a period at the end as if it were the first part of the word LOG.jikë, according to an idea of ??Genc Gjinec, tried very hard to be the place of a reasonable debate. The credit for this belongs to all those who contributed; faults are mine alone.