What happened? A day after attending the important music event, the famous rapper is arrested 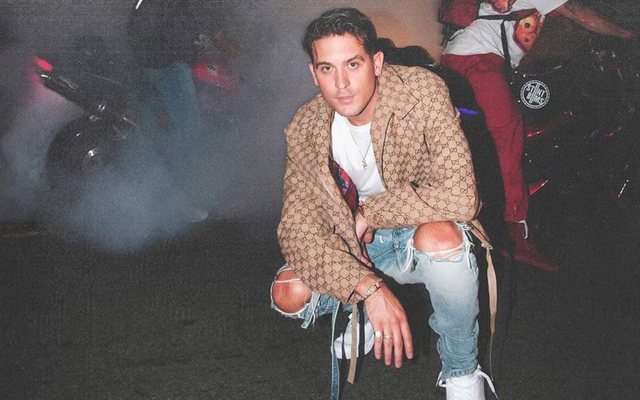 Police have arrested rapper G-Eazy after a scuffle at one of the clubs in Manhattan, New York.

His real name is Gerald Earl Gillum and the charge against him is assault on two men. Shortly before the violent incident occurred he was celebrating at a VIP club in the late hours of Friday.

The debate started after one of them asked the rapper to move to another section.

G-Eazy is known for his problems. The penultimate incident occurred after G-Eazy was convicted of assault, drug possession and resistance to arrest, following a brawl at a nightclub in 2018.

This likely, where the rapper was arrested came a day after he attended the MTA Video Music Awards at Barclays Center.

Recall that G-Eazy has collaborated with Albanian rapper Gash. The song is titled "My Year" which means "My Year" and is thought to be one of the best songs he has ever done. The collaboration was successful with 5.5 million clicks.

Renowned rapper G-Eazy won as the favorite Hip-Hop artist in 2017 at the People’s Choice Award.

His big debut in 2014 with the album "These Things Happen" reached the Top 3 of the Billboard 200 charts.

His new album "These Things Happen too" was expected to be released in 2021, but it remains to be seen what will happen. 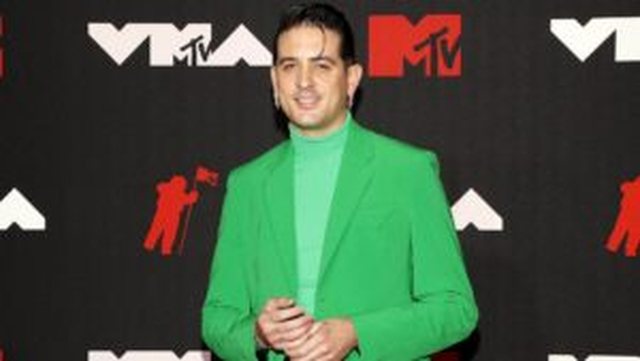 "I had a nice meeting with the aliens", the famous singer shocks everyone with her statement

Armina Mevlani in a big dilemma, needs the help of followers: Which ...

"She followed me, blocked my exit", the well-known Albanian moderator tells the strange story that happened to her

Albanian photographer, Fadil Berisha has narrated some of the experiences with t...

The most famous house in Albania "Big Brother Albania" is getting ready to reo...

Agron has decided to confess about his messy life that he has done in Italy in "...