What happened after the death of the Queen? Kate Middleton and Prince William make the chilling discovery. Video is sharing fast 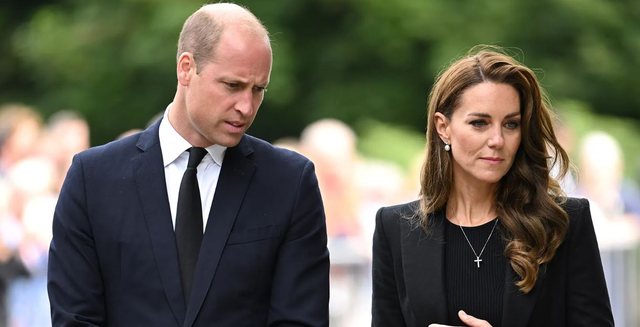 On Thursday, Prince William and Princess Kate Middleton made their first official appearance since Queen Elizabeth's funeral, thanking those who helped organize it and their contributions. 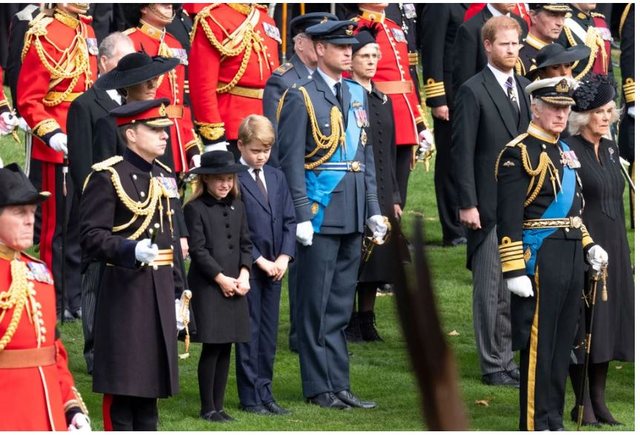 The couple made a special trip to Windsor Guildhall to meet volunteers and operational staff to thank them for their involvement in the monarch's funeral held in the grounds of Windsor Castle and in line with royal mourning guidelines, the royal couple appeared with black as a sign of respect for the queen. 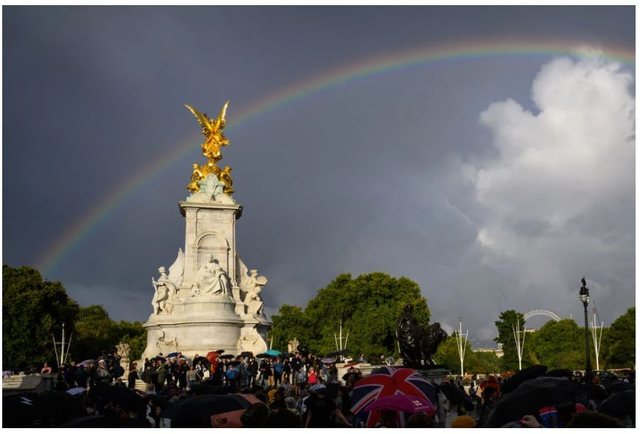 iam shared a touching moment that happened after his grandmother died while the family was still in Scotland. The Prince of Wales explained that he saw five rainbows over Balmoral after the Queen's death and Kate Middleton said: "Her Majesty was looking down on us." 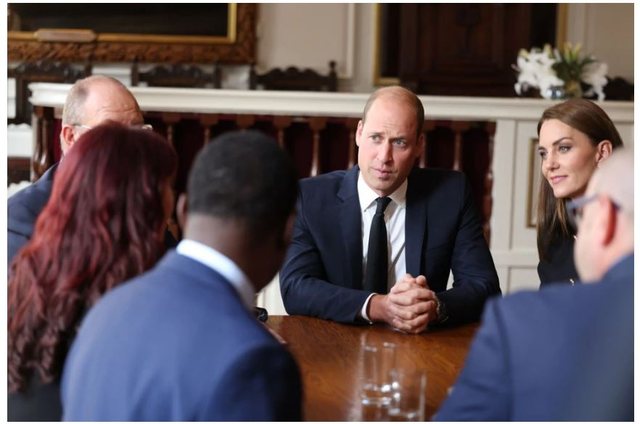 Queen Elizabeth was staying at her Scottish home in Balmoral on September 8 when her health deteriorated and she passed away peacefully, according to the Palace. "The Queen died peacefully at Balmoral this afternoon. The King and Queen will stay at Balmoral this evening and return to London tomorrow.'

On the day Queen Elizabeth died, rainbows were seen over Buckingham Palace and Windsor Castle, while another rainbow formed over Westminster Hall.

A post shared by The Prince and Princess of Wales (@princeandprincessofwales)