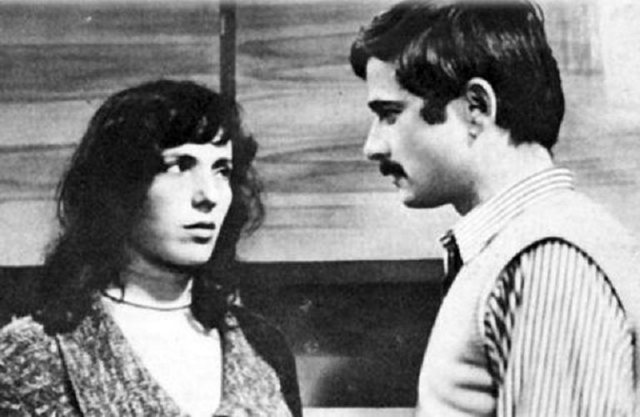 Viktor Zhusti was born on December 8, 1942 in Athens, Greece. The actor celebrates his 80th birthday today. He played many roles before the 90s. When Kinostudio Albania e Re was booming, he was one of the most sought-after actors.

He played the tough partisan, but also the sympathetic father, the young man in front of dilemmas, but also the lover, who tries to overcome prejudices. Some of the films in which he has played, we can mention the TV comedy "Rain on the Beach", where he plays the role of Alber, one of the most beautiful Albanian comedies, which has stood the test of time. To continue with the film "November the second", where he plays the role of Pandeli Sotiri, "Taulanti is looking for a sister", the role of the father, Pirros. 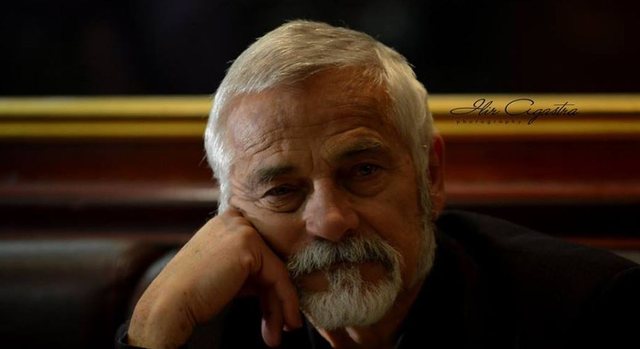 Another father's role, in "When a movie was shot", to continue with the role of Llano Bleta in "And it comes a day", "Mountains with purchase covered", etc. The role of the doctor on the stage of the National Theater with Te tulli han huque brings him back to the public's attention after almost 20 years. 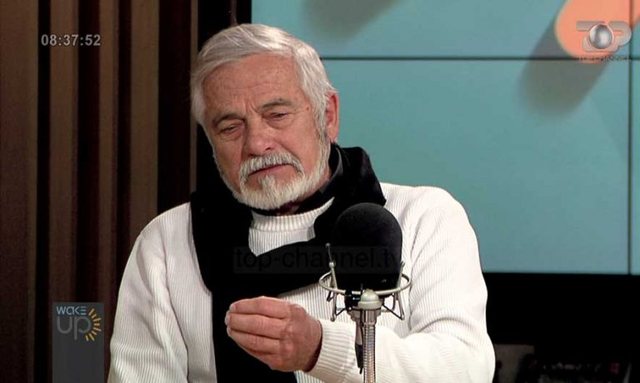 After leaving for Greece in 1991, Viktor Zhusti was arrested in 1998. The media at the time commented on the arrest of Viktor Zhusti, who was caught with 11 kilograms of heroin. He was sentenced to 18 years in prison, but served only 4.

"I suffered from my frivolity", he said in an interview a few years ago.

I didn't mix myself, but I mixed my name. This was more of a trap by the Greek police. This was also said by the prosecutor of the case, that the only fault of this man is that he mediated with his name. Yet I suffered my own foolishness. In some other case, it happens that you pay for the frivolity with your head.