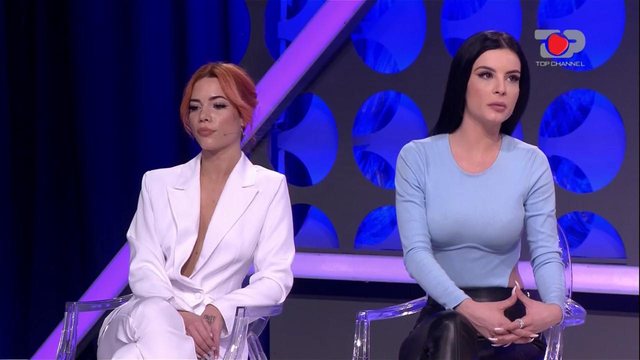 Sara herself has posted a video on Instagram next to Erit, while telling him to show the tattoos. They both appear very close to each other and so doubts have arisen from the public that maybe something is emerging between them.

Eri and Dori were expelled from the show after an embarrassing quarrel. The two boys were initially caught verbally and outside the studio the situation precipitated into physical violence as the footage was published on the show on Sunday. 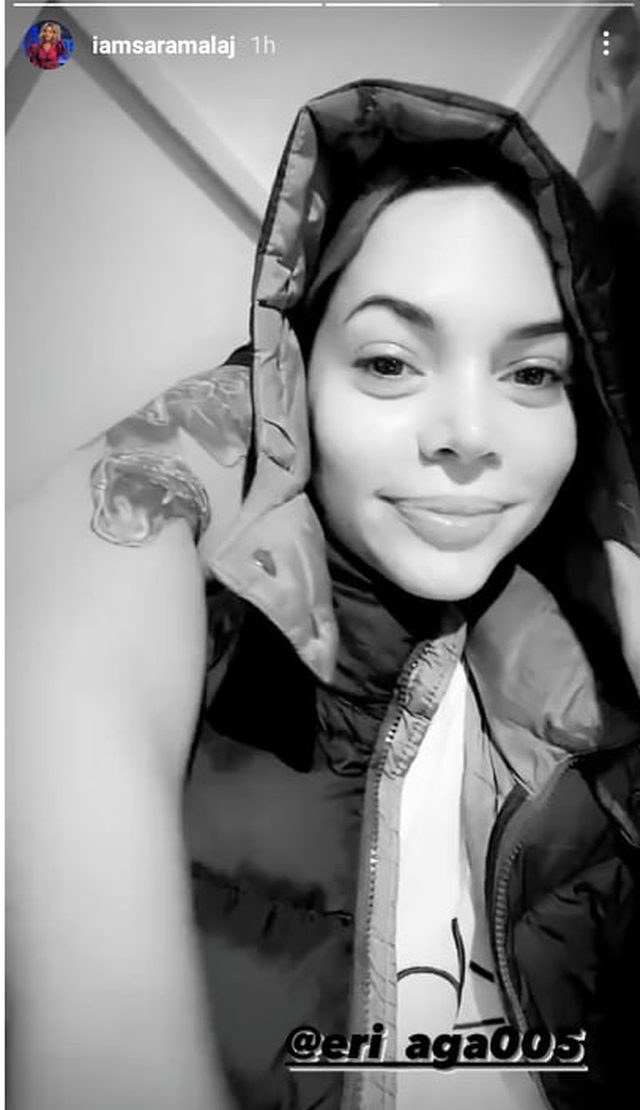 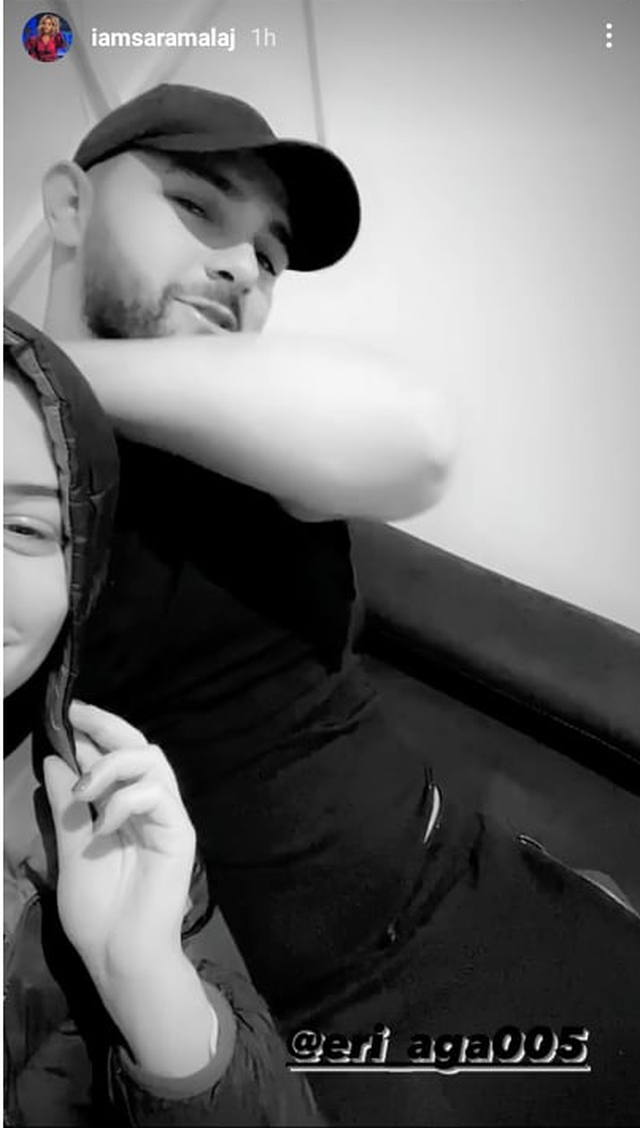