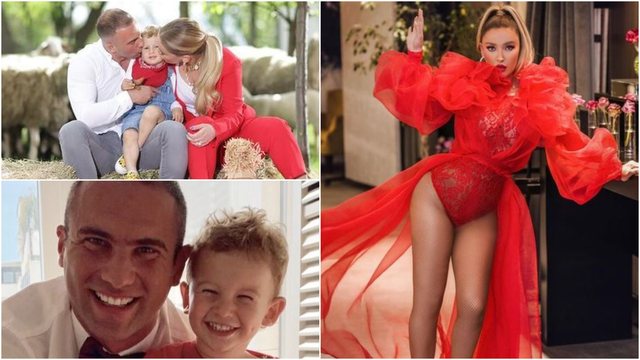 The famous singer, Tuna Sejdiu, has not brought new music projects for a long time. It seems that the singer is completely dedicated to her private life, especially the little boy she has with Patris Berisha, whom they call Tian. 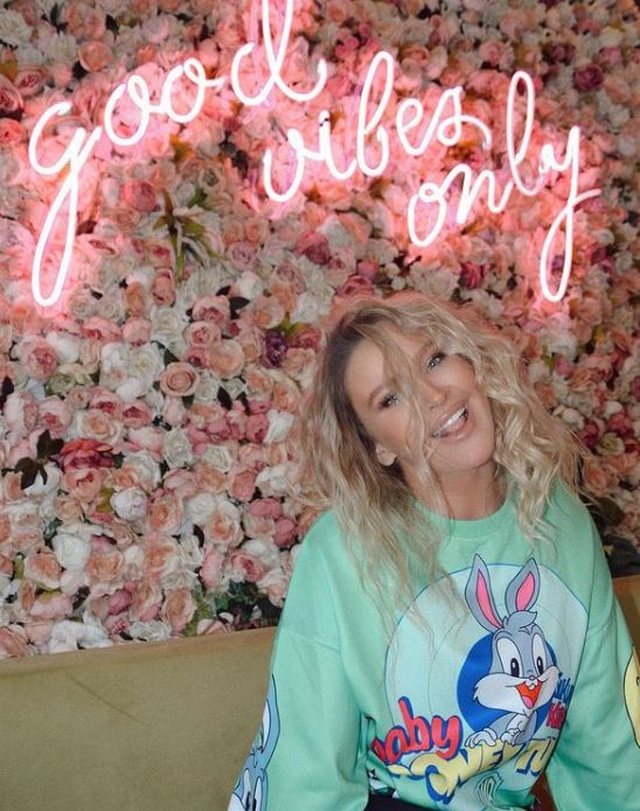 But, according to "Prive", the artist left Pristina, where she lived for years and returned to her hometown in Skopje. It is also reported that Tuna is living in an apartment with her son.

Meanwhile, Patrici is also living in an apartment, but in another neighborhood of the capital. 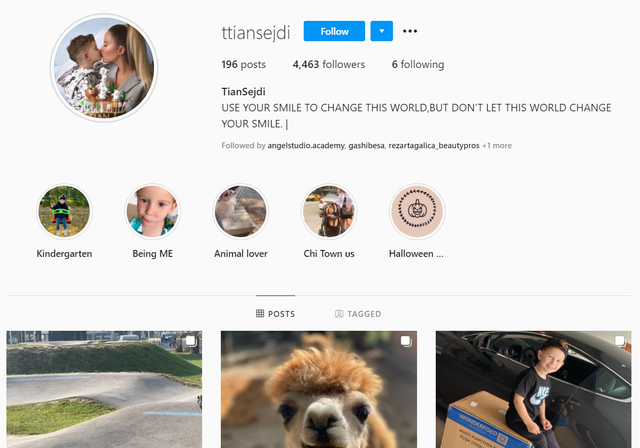 In addition, Tuna has done another action, which has raised many doubts about the relationship between the couple. 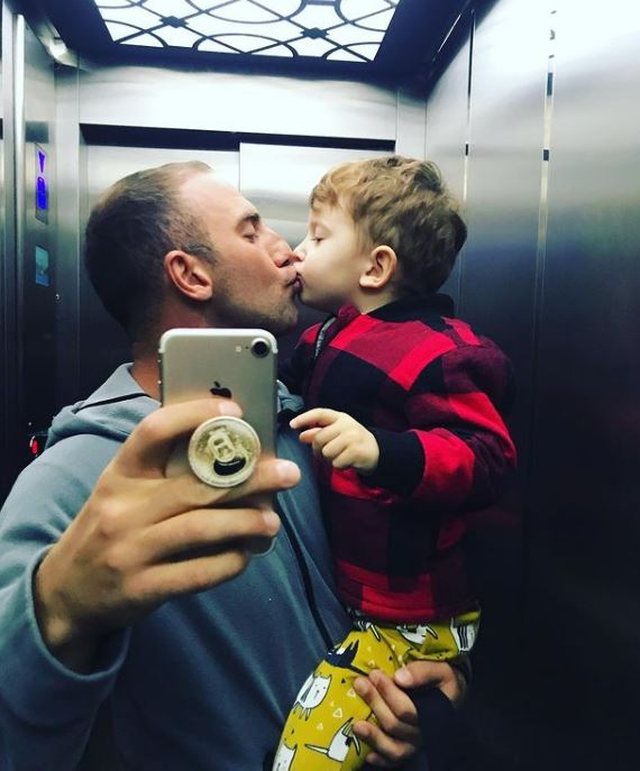 On the Instagram account she opened for her son, he changed his last name from Berisha to Sejdi.

Moreover, Tian follows only six people, among whom the name Patris Berisha does not exist. 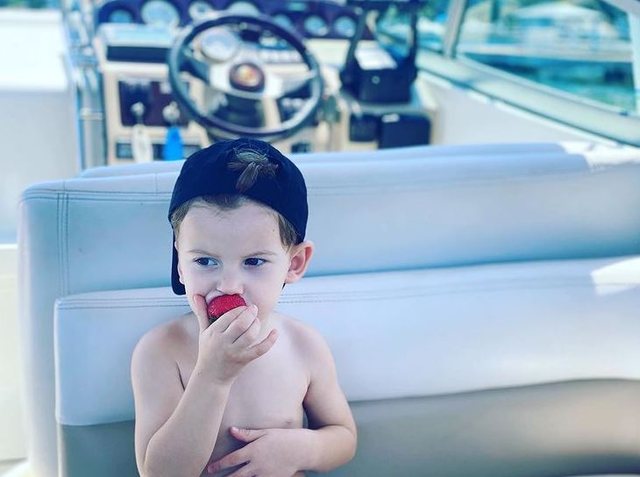 It remains to be seen what happened and how the truth of all these elements that raises the question of a rift between them stands. 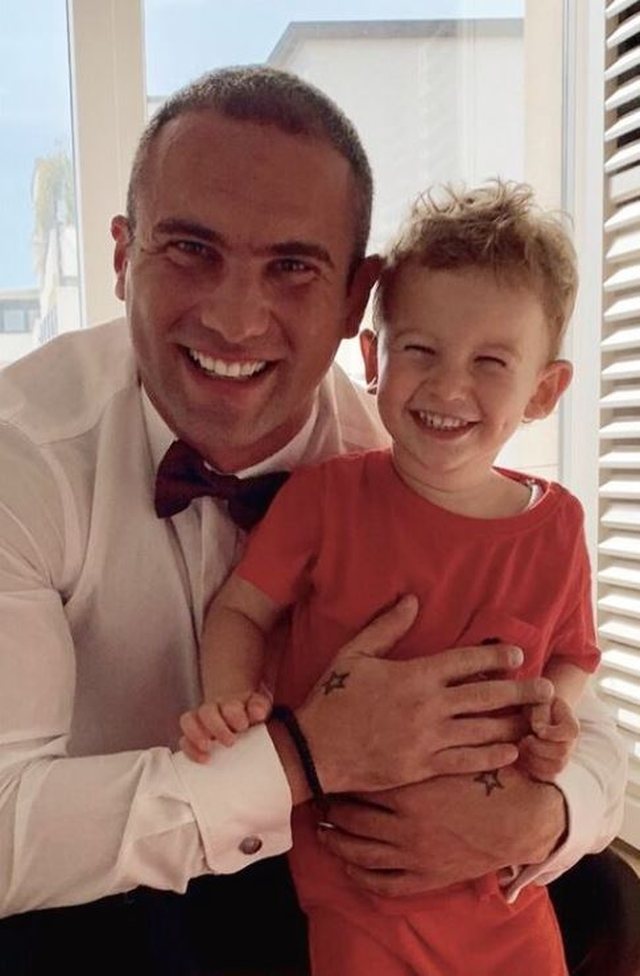 "Mark dies for me" / From the quarrels, the ring with which he proposed to the plans for children, Rudina Dembacaj answered all the questions from the followers: Here is when I will have another child

"Eating for .." / Xhemi Shehu, the protagonist of Ermal Mamaqi's film, the last photo shows it all!

"He has always been against", Shqipe Hysenaj reveals the great secret about her life and publicly apologizes to her father, the moderator is surprised by what she hears: You ?!

"I am shocked", Shqipja makes a strong statement for Ana: When I found out ... (VIDEO)

"I kicked them" / Shqipe Hysenaj leaves everyone speechless, shows how he physically raped the boy he had been chasing for years in the middle of the street (VIDEO)

Shqipe Hysenaj does not stop, exposes the competitors of 'Përputhen': Tea has a dirty vocabulary, Ana is ...

Shqipe Hysenaj, was recently invited to the show 'Glamor Zone' and commented o...

Lediana asked for a meeting, Homeland Matching gives her the answer she did not expect

Lediana was rejected by the Homeland tonight in "Match". He refused to go out on...

Curated in detail, Arbana Osmani reveals the surprise of the new season

Well-known moderator Arbana Osmani has decided to collaborate with the well-kn...

Bora told them to show the last conversation on "WhatsApp" with Tean, Andi reveals everything

Today in "Match" Tea and Andy have answered some questions from the audience. ...

The news has been circulating in the Turkish media for several days that the fam...