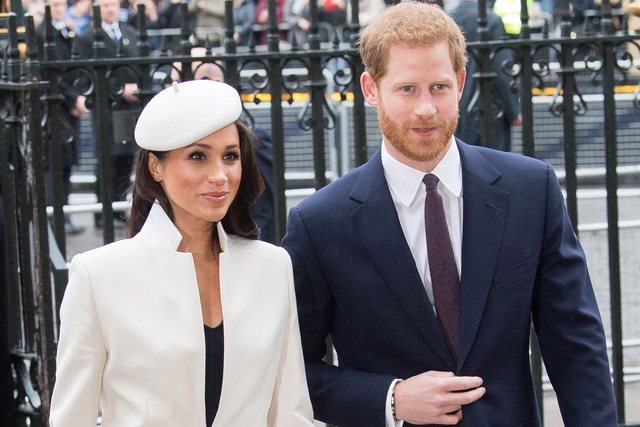 Buckingham Palace is launching an investigation into allegations that Meghan Markle was harassing royal aides. The Duchess of Sussex has been accused of bullying and psychological pressure on two employees of the royal palace.
This investigation comes shortly after 'The Times' published the allegations made by two employees of the royal palace. A Buckingham Palace spokesman said:

'We are concerned about the allegations in' The Times' following allegations made by the former staff of the Duke and Duchess of Sussex. Therefore, our team will review the circumstances described in the article. "The Royal Family has a policy of Dignity at Work for several years and does not tolerate and will not tolerate harassment in the workplace," said Buckingham spokesman.

Meghan said the 'Times' is being used by Buckingham Palace to sell a completely false narrative based on misleading and damaging misinformation 'about her treatment of staff after former aides accused her of' emotional harassment and manipulation ', forcing them to leave work with tears in their eyes.

Her lawyers said the former actress was' saddened by this latest attack on her figure, especially as someone who has been the target of harassment and is deeply committed to supporting those who have experienced pain and trauma.