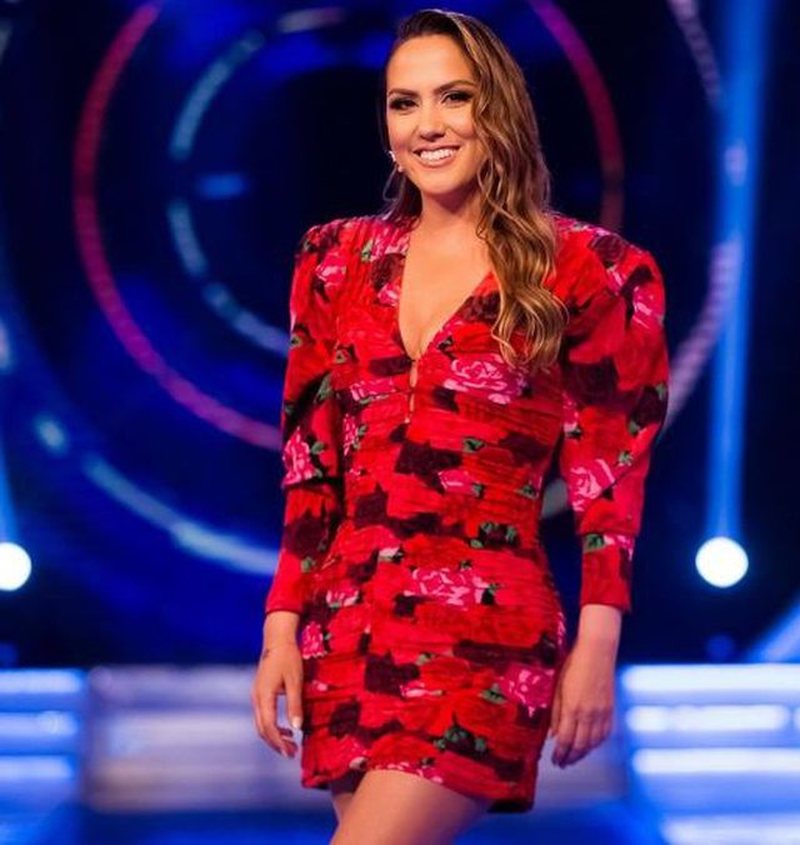 Singer Fifi has entered Big Brother VIP again, but this time to surprise Monika Lubonja. While the singer was at home, they formed a strong bond of friendship. Last night she came especially for him, singing the song she composed inside "Diell".

During the live connection Arbana Osmani said that the latest song Diell, counts more than 15 million clicks and that Fifi will launch another music project on February 18. Recall that exactly on February 18 is scheduled to be held the grand finale of Big Brother VIP. Is this song a dedication to the most sensational show in Albania? It remains to be seen.

PHOTO NOT TO BE MISSED / It went viral on the network, Elvana Gjata "falls" in Valdrin Sahiti's fashion show

Valdrin Sahiti's fashion show has brought together many well-known names of the ...