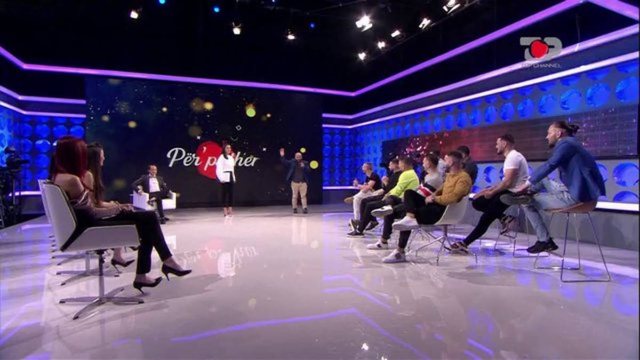 The show 'Match' on Top Channel is currently with the highest audience. There have been many events on the show that have caused a stir on social media, having a significant impact on the public.

One of them was the departure of two competitors, Fation, who was part of the format from the beginning and had won the hearts of many Albanians, and Eris, who had just entered the program.

Meanwhile it looks like two more competitors will be joining the program soon. It was the author Olsa Muhameti who shared this news with her followers on Instastory.

"Soon not one but two young girls in Për'puthen" - she wrote as she shared the photo of one of them hiding her face. 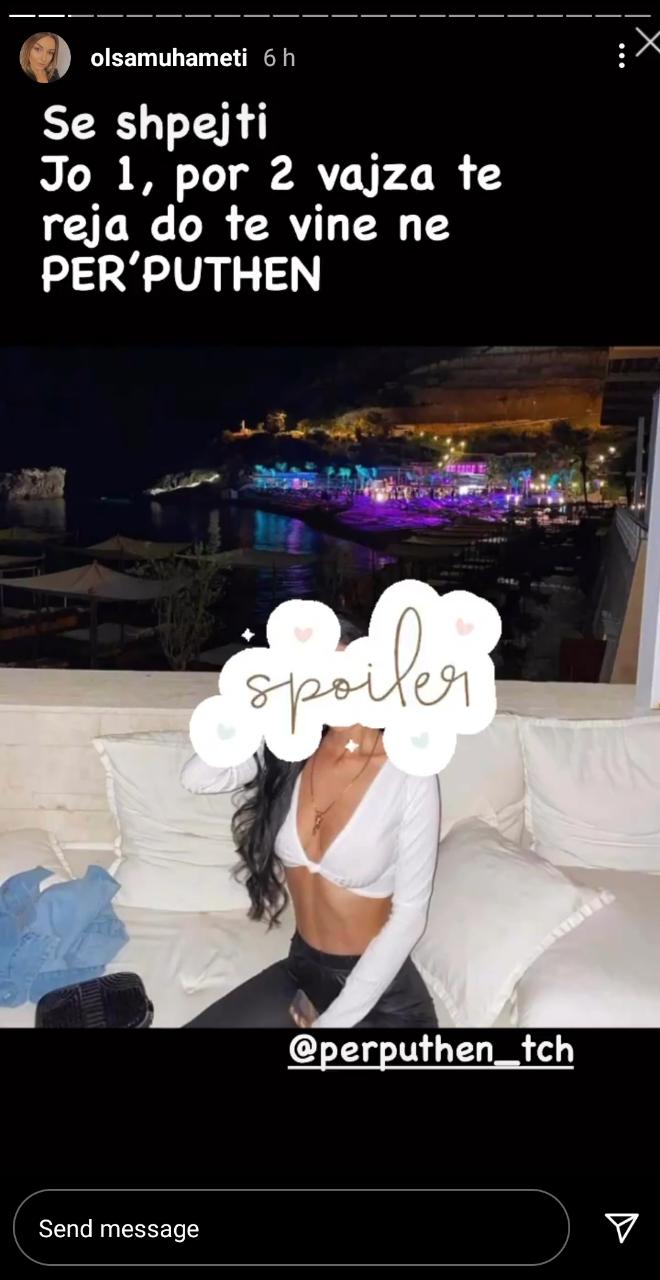 It is not yet known when the two girls will be part of the program and there is also no information about them.

The last girl to join the dating show was Ledjaan which caused quite a bit of controversy. After a debate with Bora Zemani and some of the competitors, she asked for a break to return yesterday.