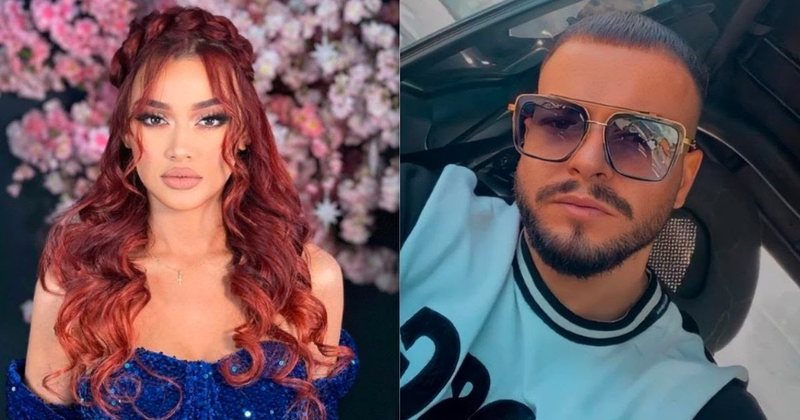 Former contestant of "Përputhen", Fation Kuqari has recently given an interview for "Glamor Zone", with Ester Bylyku. He made a strong statement about Melissa, as he said he would spit in her face.

"The competitor I would spit in her face today is ...", said the moderator. Fationi answered without hesitation, saying "Redhead", ie Melissa.