Are Tea and Bearti engaged? The photo that raised suspicions about the much-discussed couple is published 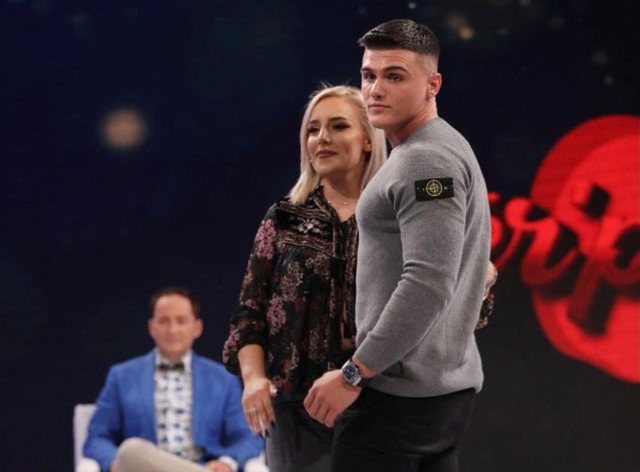 Tea Trifoni and Beart Rexhepi are enjoying their love affair, after the big romance scandal that made headlines in the media these days.

Although she came out 'Matching' with Andi from the show, Tea confessed that all the time she had been in a relationship with the former competitor from Kosovo, Beart Rexhepi.

In fact, they are no longer hidden from the public and have "formalized" in some way their connection on social networks, occasionally sharing moments together. Tea has already become a "Kosovo bride" and spends more time with Beart and his family.

Beart's dedications to his partner are not missing on social networks, which has recently changed its look, turning red-headed.
Moreover, followers have begun to doubt the fact that Tea and Bearti may be engaged. Tea is not only already living with her partner, but also holds a ring on her left hand finger, which looks like an engagement ring.

They themselves have not yet reacted to this news.

The couple has realized a professional photo set, which they will surely share very soon on social networks.

Bearti has revealed some of the behind the scenes of this photo set on his Instagram account, as he writes a dedication to Tean alongside the video:

"I liked you from the first moment I saw you. I said 'She is a tiger, she belongs to me' "- he writes. 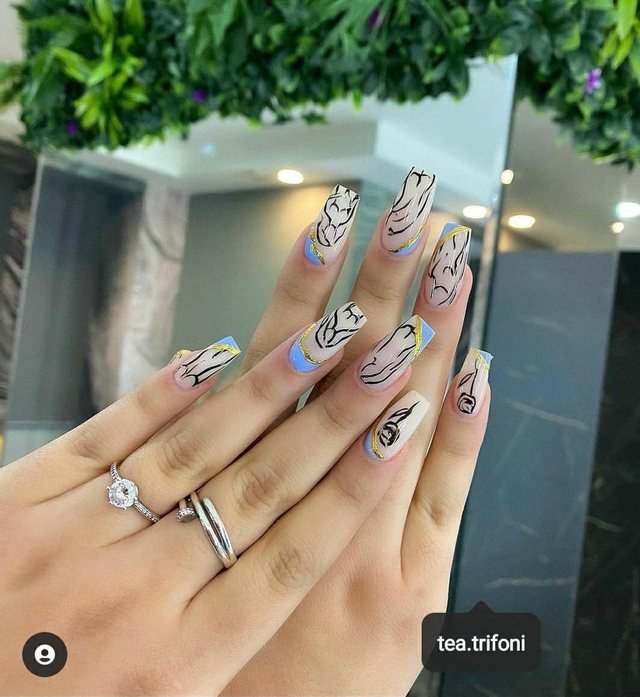