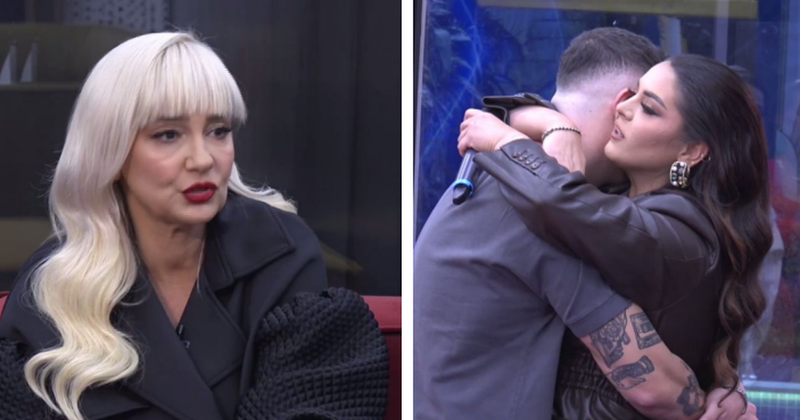 In Tuesday's show, Fifi surprised Monica. But in meeting with residents, he backed Donald by urging him to play to win.

This provoked discussions among the residents, among whom Arjola said that she did not feel good that he said the same thing to her when she was leaving the house.

But Monica confessed that she does not take it badly and is happy to have won a friend.

Monika: There was a moment from the very big emotion that I was almost numb and I heard almost nothing. And I had a problem with you because I did not listen to you well. When the oysters discussed, I was telling them I had not heard. I do not think anything bad. She has the right to wish Donald, Arjola and me such a thing. I've gained a mike.