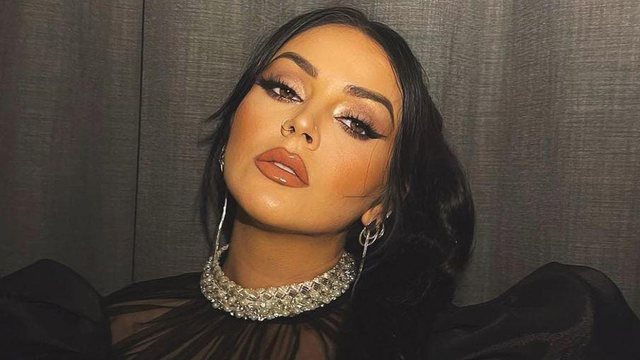 Fifi is a very popular and clicked artist by the audience who often gets attention with her music, but also for her personal life. Recently, after leaving the house of 'BBV', Fifi has been widely rumored for her relationship with Adis Patushi (also known to the public as the former partner of model Adrola Dushi, with whom she has a young son of called Troi.

A post by Fifi a few days ago has 'disturbed the network' as her words have been considered as lowering the figure of the woman. Regarding this statement, the journalist Zhaklin Lekatari reacted through a 'video selfie' the next morning, expressing her very indignation regarding the singer's words. And a response was not lacking from Fifi, who initially posted on Instastory a 'biting' expression that clearly seemed to be addressed to Jacqueline.

Just a little while ago Fifi posted some photos on 'Instagram' giving a comment regarding this issue and also announced a new super song, but did not reveal which artists she will be collaborating with this time.

Just a few days ago, the beauty launched her latest collaboration with the famous singer, Tuna, who has recently returned after a long break. 'Melaqe', the project that brought the two artists together, seems to be reaping great success as just shortly after its launch it has reached a full 2 ??million clicks on the YouTube platform. 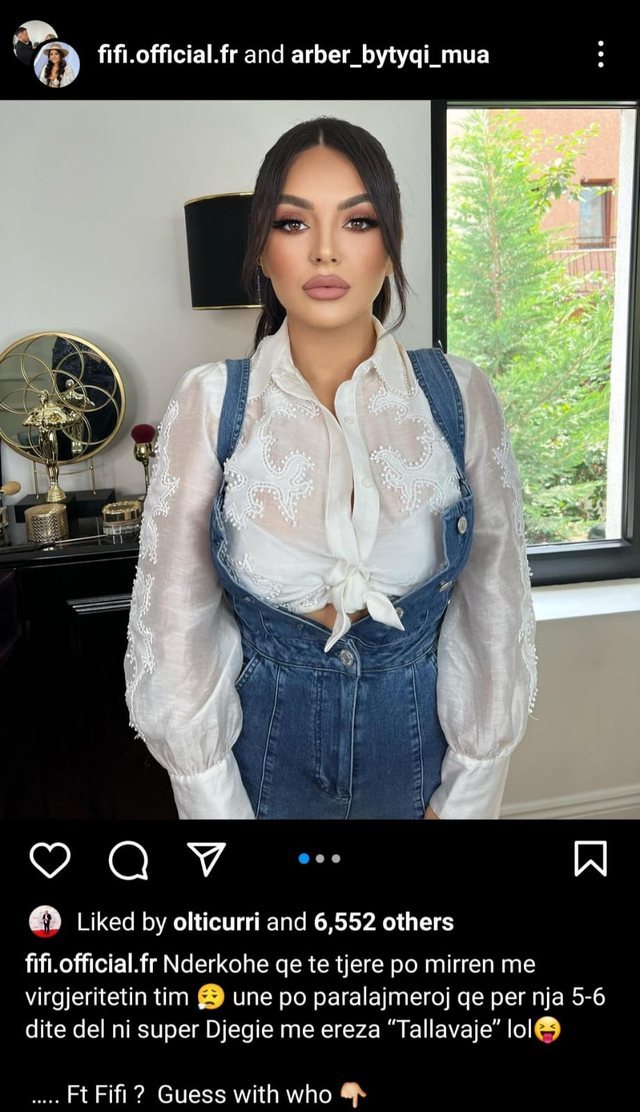