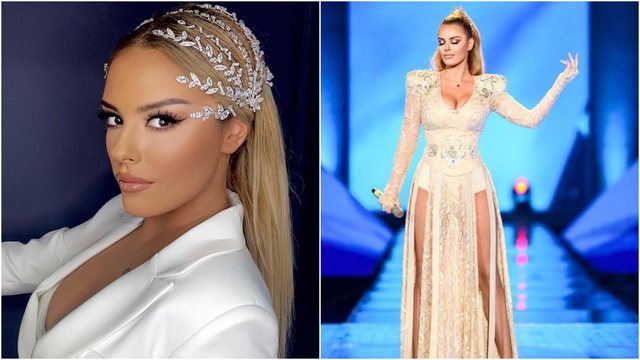 Singer Anxhela Peristeri was announced the winner of the "59th ART Festival", the year she left behind, where she competed with the song "Karma".

In May of this year, this winning song will represent Albania in "Eurovision", which will be held in Rotterdam. 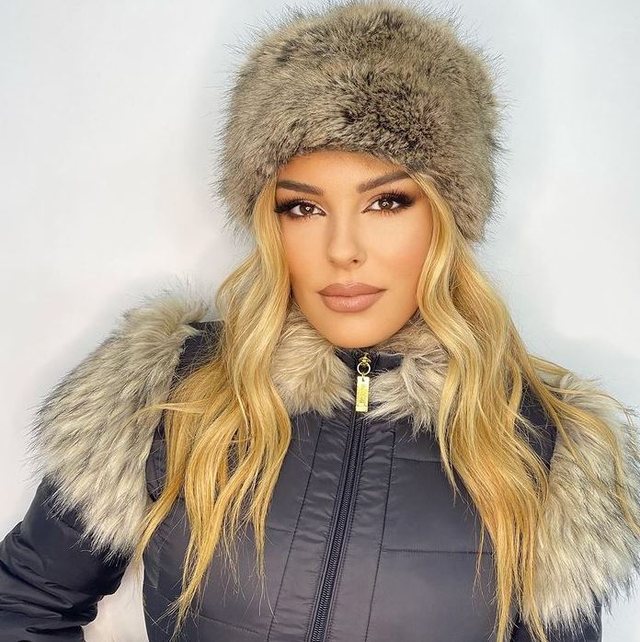 However, an unofficial news circulated in the media about Angela's "predetermined victory", which was denied by the director of the ART Festival, Martin Leka, as well as by Angela herself. 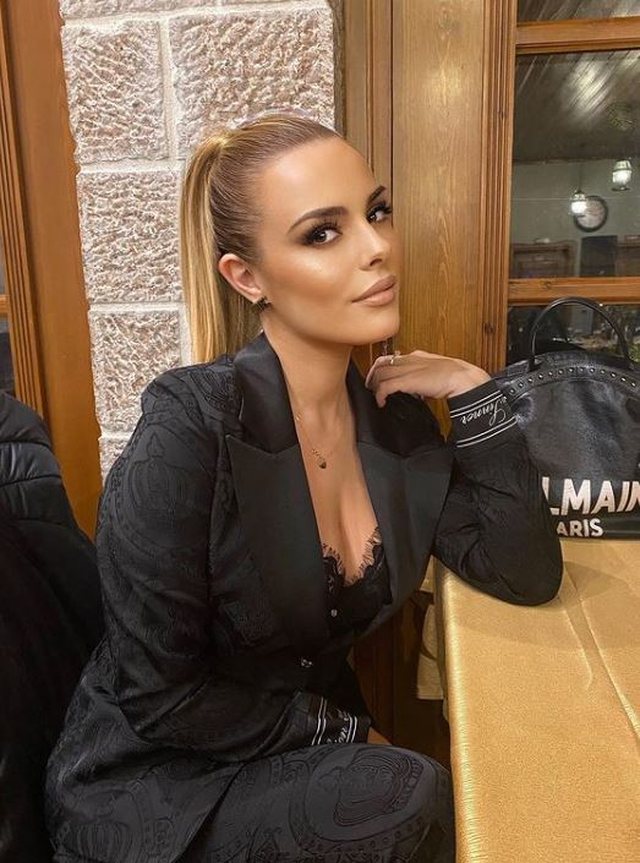 After the singer Enxhi Nasufi, who openly expressed her dissatisfaction, the singer Rosela Gjylbegu also reacted.

The two girls openly expressed their dissatisfaction and indicated that they did not agree with this result. 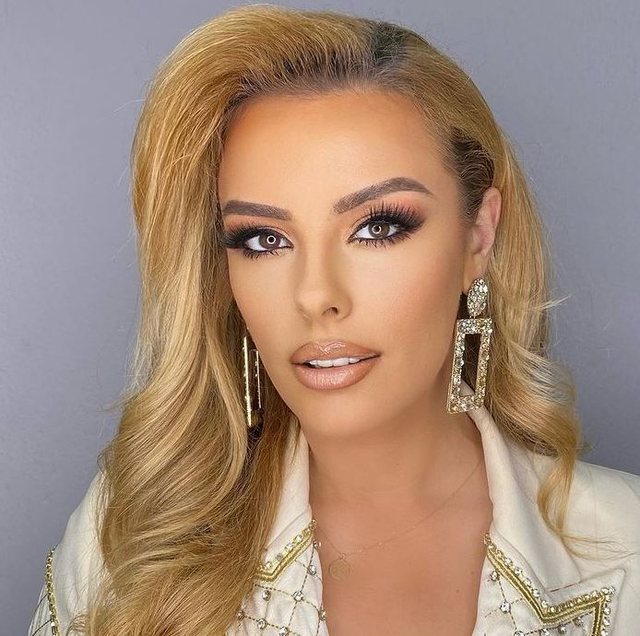 Invited to "Jonida's Room", Angela spoke for the first time about these words.

The singer said that in fact there were reactions not only for her, but also for the second and third prize.

Despite this, Peristeri showed that he wants to have feedback whenever he wins, he has no problem at all and understands this.

The former contestant surprises with the statement: Sara kissed the Homeland only for ...

Former competitor, Shqipe Hysenaj, has commented on the most sensational events ...