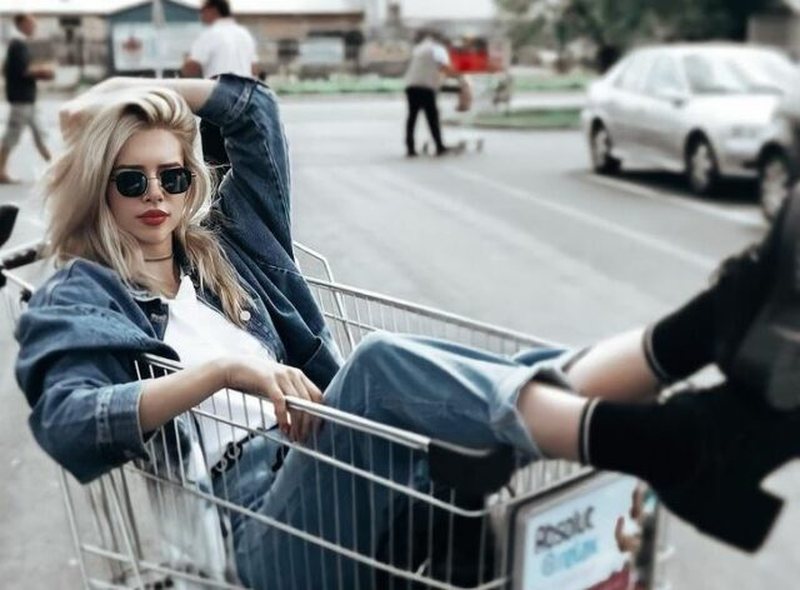 Fjoralba Ponari will direct this new season "Portokalli" alongside the comedian, Salsano Rrapi. "Panorama Plus" writes that the decision has already been made by the production and Ponari will be Salsano's partner in the new season of the comedy show on Top Channel.

The moderator has already finished the season of the show "Tell me a wish" and is expected to resume a new challenge, such as running Orange.

Many names have been rumored as replacements for Xhemi Shehu and Eneda Tarifa, but the decision has been made and this season will be led by Fjoralba Ponari and Salsano Rrapi.