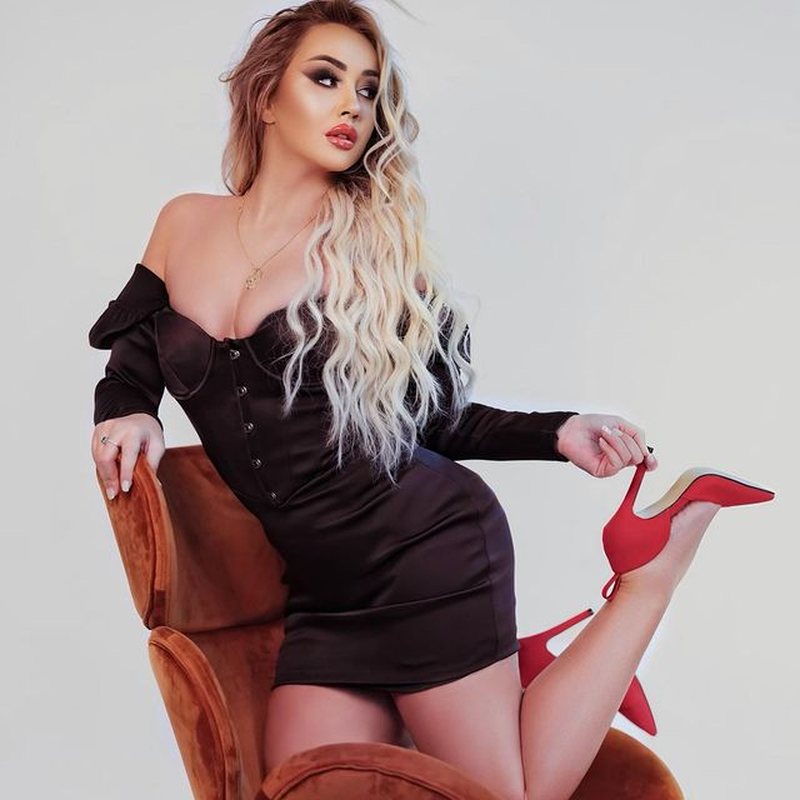 Moderator Dajana Shabani has stated that television is a hypocritical world, which she would not recommend to her daughter.

"Television is very beautiful. Today someone asked me and said: “Will your daughter continue for television? And I returned an answer, which I want to share with you.

I would not like my daughter to continue television, because despite the fact that television has a super magic whether you are good or bad, television, the screen makes you forget everything, even makes you shine even in the worst moments, but everything is a facade.

It is a very hypocritical world in which they pretend to love very much. It is a facade where even the person you see through the screen is probably not as it seems.

Hence all persons who seem to them to be heroes of the situation; Make no mistake! Do not rush! "Look a little deeper," she said.