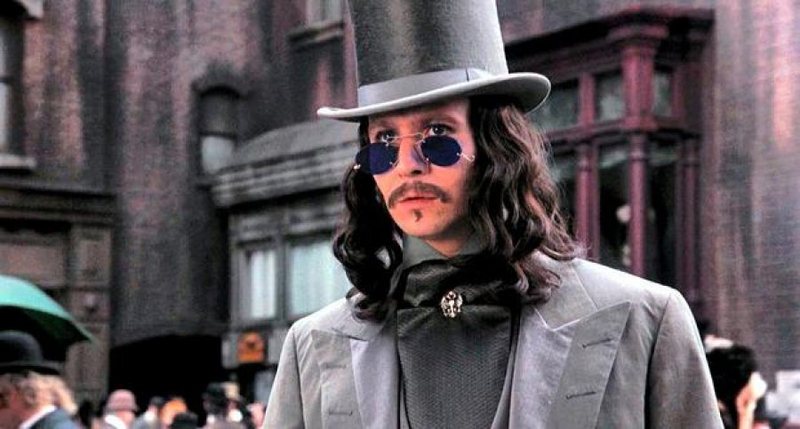 Gary Oldman slept in a coffin every night while preparing for the role of Dracula in Francis Ford Coppola's 1992 film The Vampires, based on the legendary book by Bram Stoker.

The 63-year-old actor starred as the bloodthirsty Count in the film alongside Keanu Reeves, Winona Ryder and Cary Elves, who recently shared the fact with The Hollywood Reporter.

"Gary slept in a coffin every night, he took it so seriously," Cary said.

The "Princess Bride" star, who played one of the vampire hunters in the movie, also revealed that Francis made the entire cast live together while Gary lived alone.

"We all stayed at the friends' houses on the property. "Francis believes that the more time the actors spend together, the more it will translate to the screen."

So he had all the vampire hunters live on one property and poor Gary had to live alone.

It's not the first time Gary has made extreme attempts to get into the character.

He added pounds to the 2011 film Tinker Tailor Soldier Spy, and recently added weight to his role as Jackson Lamb on Apple TV's Slow Horses show.