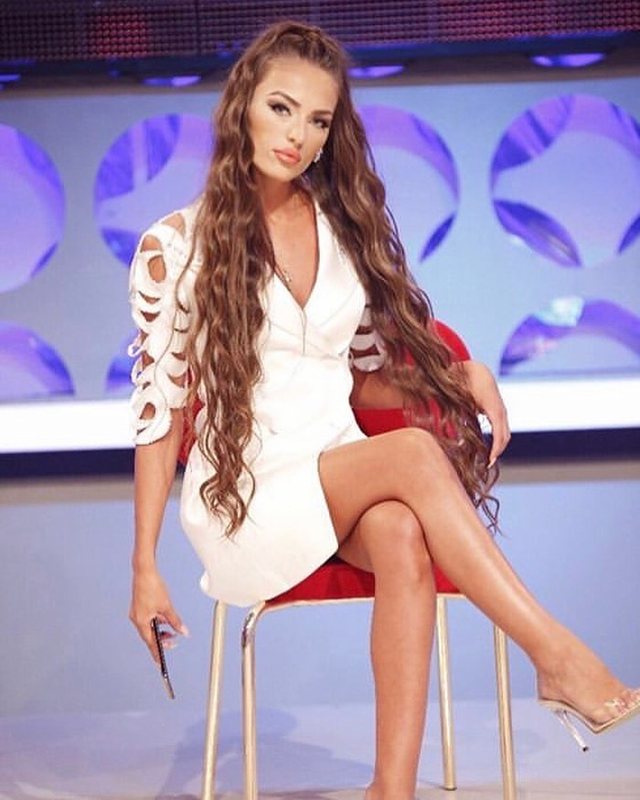 After the scandal with Arjon, which caused a great commotion, Ana Lleshi was expelled from "Për'puthen" due to breaking the basic rule of the program. Later she returned to "Për'puthen Prime" and again attracted everyone's attention by giving a kiss on the lips of the Homeland. The latter did not leave the show, but said it was simply a farewell kiss.

But Ana did not close with that and appeared again in the program as an opinionist. Moreover, she continues to meet outside the show premises with the competitors of "Për'puthen".

Recently, she was seen with Erlind, one of the contestants of the show, as you can see in the photo published by "Kryefjala".

In the photo Ana and Erlindi are shown talking to each other, while the former contestant holds a bouquet of flowers in her hands.
It is not yet known where Anna and Erlindi are known and what is between them, but this remains to be discovered.

"I continue to be single, it seems to me that I will enter 'Për'Puthen 40'. What about you young boys? "Andi, if I were here we would match together, if it were not for the Homeland of course", said Ana. 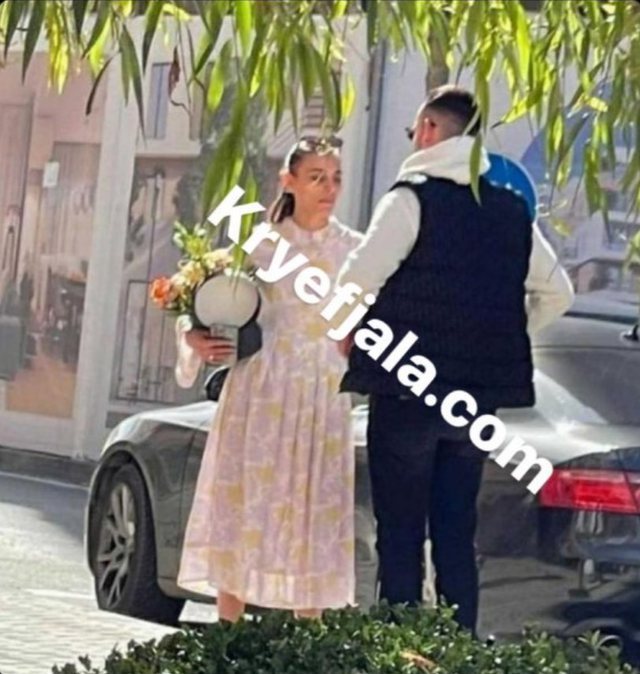 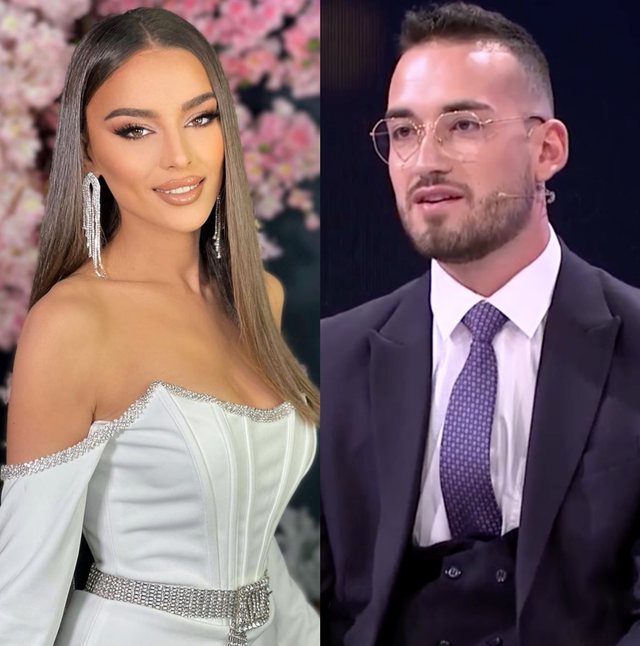