The actor known to the Albanian public, Petrit Malaj, who is also the director of the University of Arts, where with the characters played by him has won the sympathy of all.

Malaj has played alongside the biggest figures of Albanian film. Iconic figures of the screen and theater, who are the pride of Albanian art such as: Sander Prosi, Kadri Roshi, Robert Ndrenika, Tinka Kurti, Reshat Arbana, Ndrek Luca, Timo Flloko, Kastriot Çaushi, and many other talented artists and directors. 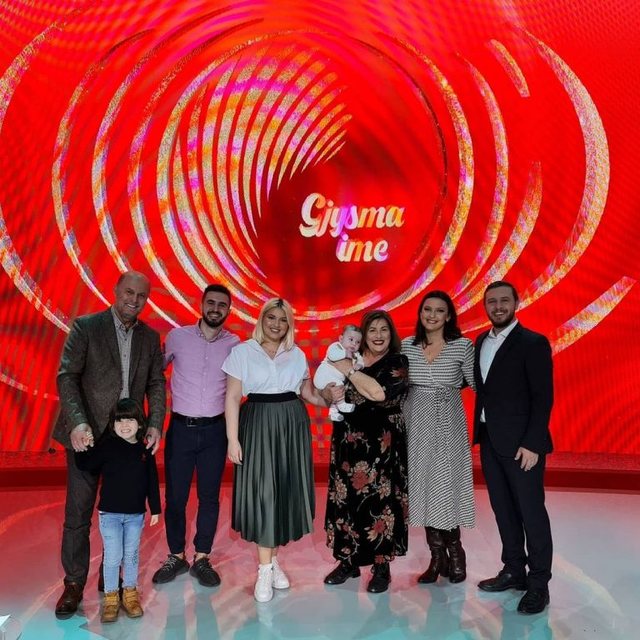 Petrit Malaj, also known as "Doctor Bardhyli", recently became involved in politics, where in the last elections he accepted the invitation of the Prime Minister to be the candidate of the Socialist Party in Kukës. 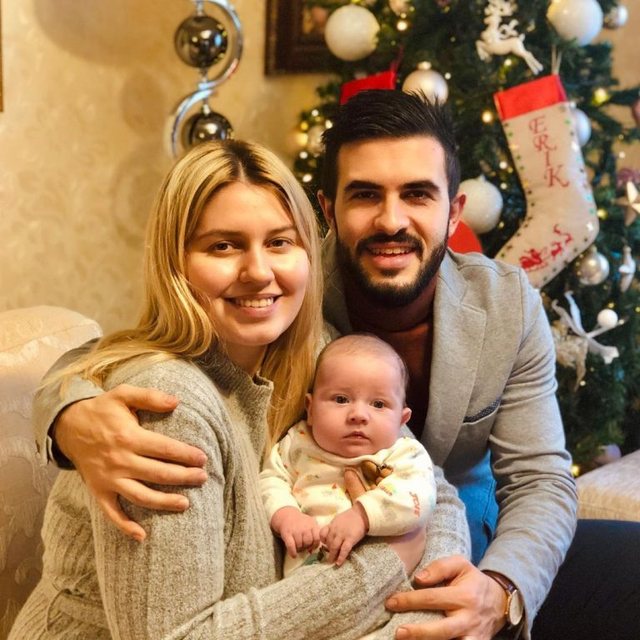 Malaj is the father of two children, Erion and Dart. The latter is the partner of the very famous Albanian blogger, Sara Karaj. 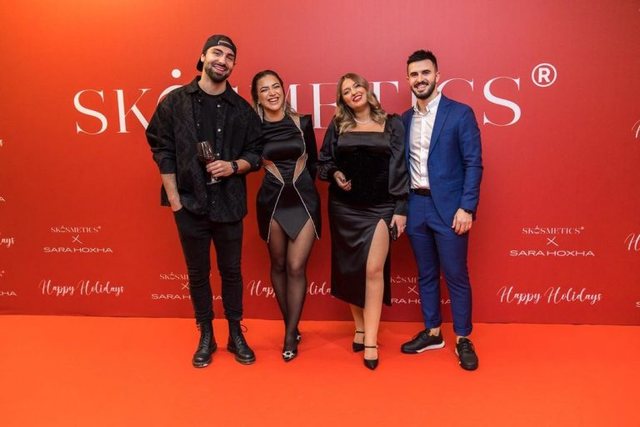 Sara has been in the role of blogger for many years, where she has won the hearts of Albanians. She is followed by 100 thousand people on Instagram and her TV interviews are always growing. She has recently opened her own cosmetics line where she is achieving a lot of success. 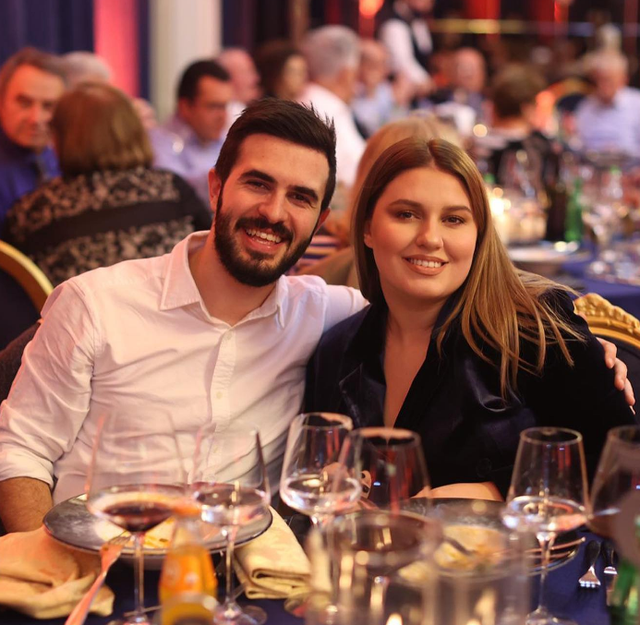 She has already become part of the Albanian show business, where she has friendships with the most famous names of the pink media. Sara and Dart became the parents of a son, Thomas, and made Patrit Malaj a grandfather for the second time.