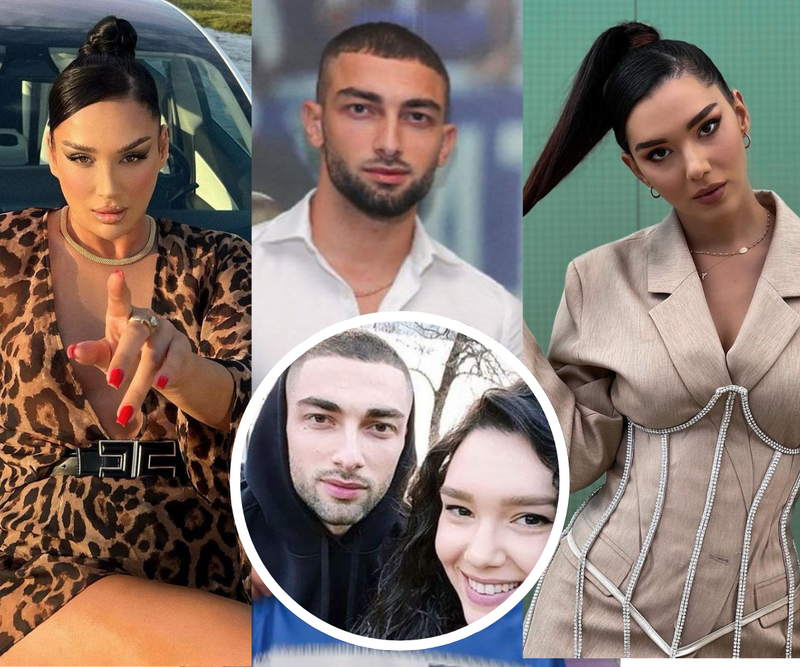 Nevina Shtylla has decided to publicly invite the footballer of the National Football Team Eros Grezda to a confrontation with Erjola Doc.

The latter is known for her sensational statements and this time she has "targeted" the football player. According to her, he wrote to her and then deleted the message, for which she calls him a "coward".

Thus, the moderator invited Eros to the show. Through a post on Instagram, she writes: "Eros, I am making public the invitation to the show to clarify this matter once and for all." Meanwhile, there is still no answer from the football star. It is worth noting that Eros and Nevina were rumored to be in a relationship years ago. The reason was their explanations and comments on social networks. However, they clarified that there is nothing beyond society.

Nevina has been in a relationship with a lawyer for years and has often talked about it, although she keeps her relationship away from media attention.

On the other hand, the footballer has been hinted for a long time that he has fallen into the arms of a model. Recently, it has been rumored that he has started a new chapter in his life with the Spanish model.

Nicole has published a photo with the footballer, adding to the rumors of a possible relationship between them.

However, the footballer appeared more attracted by the media noise, preferring not to speak about the relationship with the Spanish beauty. He was in a relationship with Oriola Marashi, from which he separated after many ups and downs.