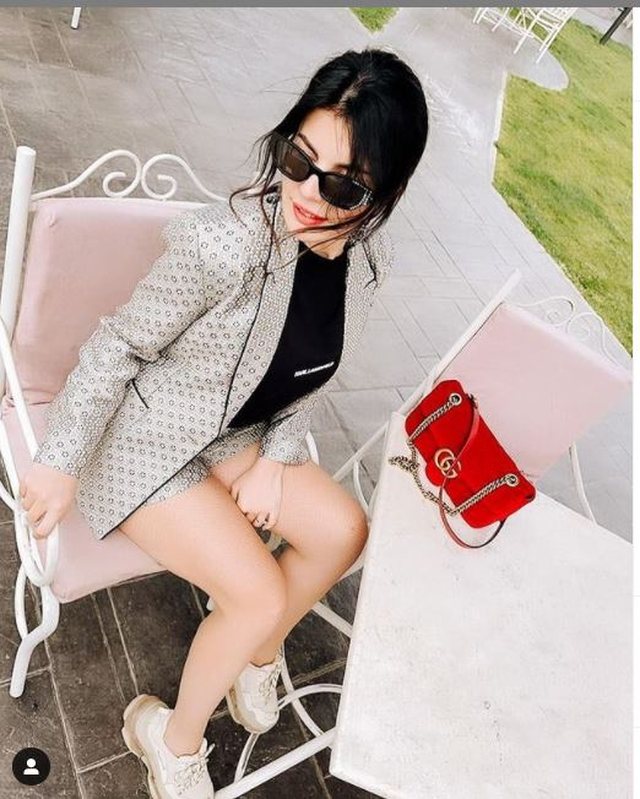 Rudina Dembacaj is known for her freedom and modesty on screen, not in vain she has won the kindness of the public. The 34-year-old moderator is also active on Instagram.

Two days ago, she posted two photos on the social network where she raised suspicions about a possible pregnancy. In the photos where he had posed in nature, Rudina's belly looked more rounded than usual. After the post, the presenter's followers started commenting asking her if she was in sweet anticipation.

And Rudina took the unexpected action: Delete all such comments, but adding even more doubts about pregnancy with her reaction.

However, this morning, Dembcaj "clarified" once and for all. She posted a photo from the gym where she looked incredibly fit and flat stomach. In this way she dispelled the doubts that she would become a mother for the second time.

Rudina, who was celebrated with Mark Frroku in January this year, also has a 4-year-old daughter named Victoria from a previous marriage.