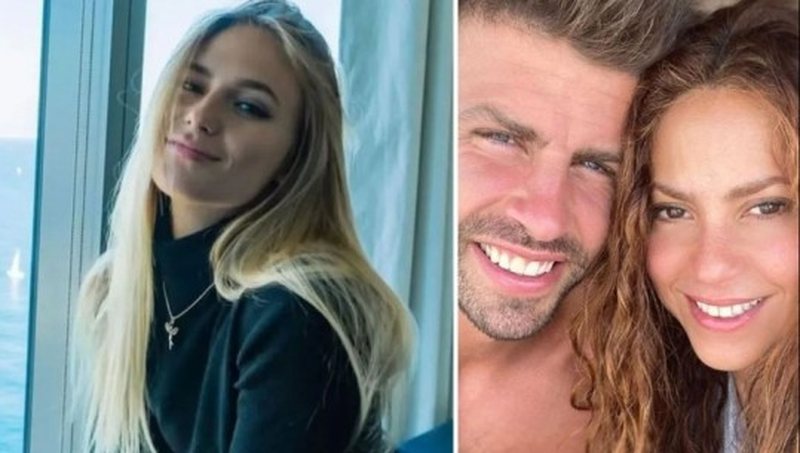 The past year has been very complicated for former footballer Gerard Piqué and his girlfriend Clara Chia, and it has been so difficult that there are already rumors of a possible split between the couple, a romance that came to light this year and then, just a few months later it is said that they are on the way to separation.

According to some publications in Spain, there are several reasons why Clara Chia no longer feels comfortable in her relationship with Pique, who, in addition to relationships and work issues, has to attend to and take care of his children, Sasha and Milan, who soon they would leave to live with his mother, Colombian singer Shakira, in the United States.

Due to the infidelities, problems and separation from Shakira, in addition to the fight for the custody of their children, it seems that his girlfriend could not stand the rhythm or the media pressure and is close to saying goodbye to the relationship with Piqué.

Why are there problems between Gerard Pique and Clara Chia?

Among the versions that talk about a possible separation between the couple is that the 23-year-old has not endured the harassment of the media, who have followed them at every moment to take pictures of them together, especially when the rumors about the betrayal that arose against former Barcelona player. In addition, there is talk of an alleged favoritism towards her in the company Kosmos, owned by Pique. Also annoying about all the rapprochement between him and Shakira in recent days to end custody negotiations for their children.

Others say that the couple has had enough of being together and that they are not having a good time together. As it happens, Pique has been seen more with his children and mother than with Clara Chia, with whom he seems distant.

"Good girl, I have a neighbor"/ Iliri talks about Luizi and clarifies the statement he made a few days ago: He talks a lot even when they don't talk to him...

Warm hugs in the studio/ Iliri and Sabiani confess, they reveal why they had a falling out between them

Do Ilir Shaqiri and Sabian agree? They were brothers in BBVIP, but they never spoke outside the house: He didn't come to my wedding...