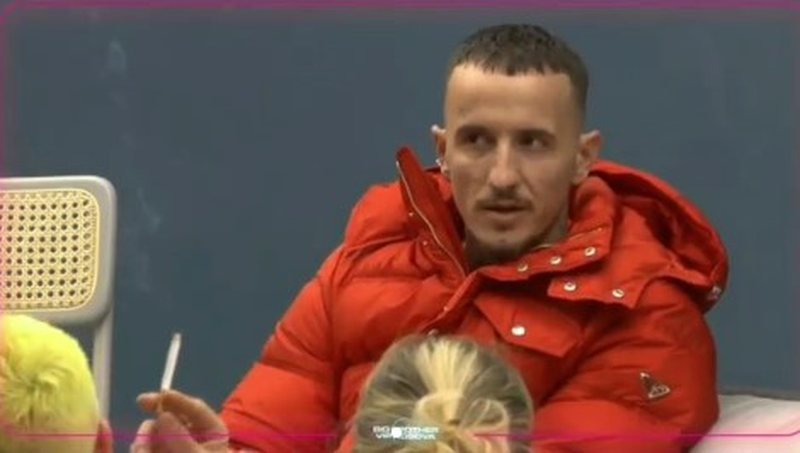 Getinjo is one of the residents of "Big Brother VIP Kosova".

He is being resourceful with his thoughts which he is sharing with others. Yesterday he explained how much he believes in God, today he talked about the earth.

Getinjo told the residents that he does not believe in the fact that the earth is round. According to him the earth is flat. And this idea of ??his has been distributed on social networks. I totally know the explanation of Geography that they explained to us at school, but I don't believe it. The world is flat and I still think about it, do you know how many people I have argued with", he said.

A few days ago, Luiz Ejlli commented on the actress Arjola Demiri about her game...