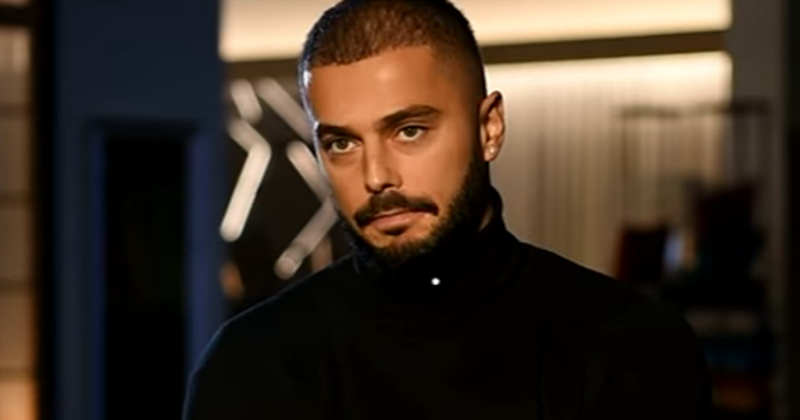 Granit Cana recently gave an interview to "Prive", where he showed two of the residents who were disappointed by Big Brother VIP.

He mentioned the name of Arjola and Arditi, who according to him have "invented" stories about him.

"When I went out I was a little disappointed by Arditi and Arjola, because they invented things for me, they probably know me. Actually, Ardit and I have never been to Big Brother, we have had coffee 2-3 times with Arjola because of the company, but it is not that we know each other so well. I heard from Arjola that I probably hurt a friend, but when I realized who it was about, I went out with her friend 2-3 within a year. There was neither connection nor injury. "These things have lowered my points inside because the public trusted them," Graniti said.