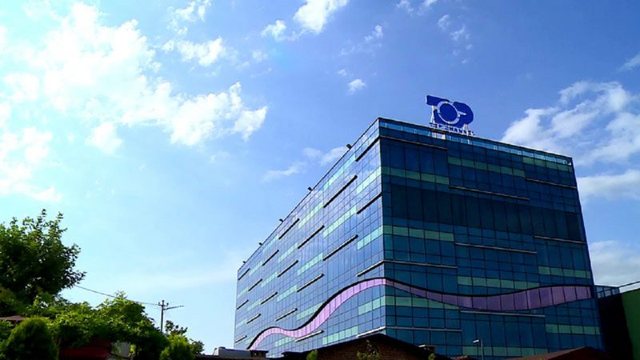 For several years, Albanians of all ages, healthy or sick, followed with great interest and curiosity the most successful program for the benefit of their health, "Hippocrates", which is broadcast on Top Channel.

The success of this television format, with a variety of medical topics, is dedicated to the Producer of the program Raimond CIMBI. Raimond CIMBI's initiative is remembered by everyone and has left its mark, where Albanian citizens were invited to applaud from their balconies, as a sign of solidarity with the doctors who were there on the front line of the war against the Covid-19 virus, at the peak of the pandemic.

But in the new television season, producer Raimond CIMBI has made the decision to abandon 'Top Channel' and has decided to entrust a similar format, entirely dedicated to health, to the media giant, Euronews Albania, starting on October 1. 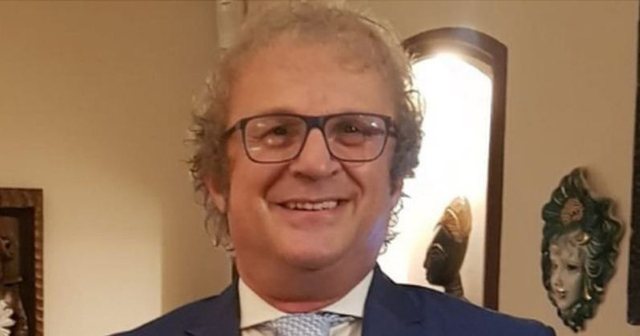 "People harass her after that famous sparkata, when they see her they say...? Does your husband get jealous of your dance partner? The well-known Albanian singer confesses about her husband

Artist Julka Gramo was the next guest on the show "Goca dhe Gra" on Top Channe...

The well-known rapper Arkimed Lushaj or as he is known by his artistic nam...

The past year has been very complicated for former footballer Gerard Piqu&eacute...

Sweet journey! In the city of love with your partner? Who "stole" the heart of moderator Drini Zeqos

Drini Zeqo has kept his private life away from media attention. The journalist...