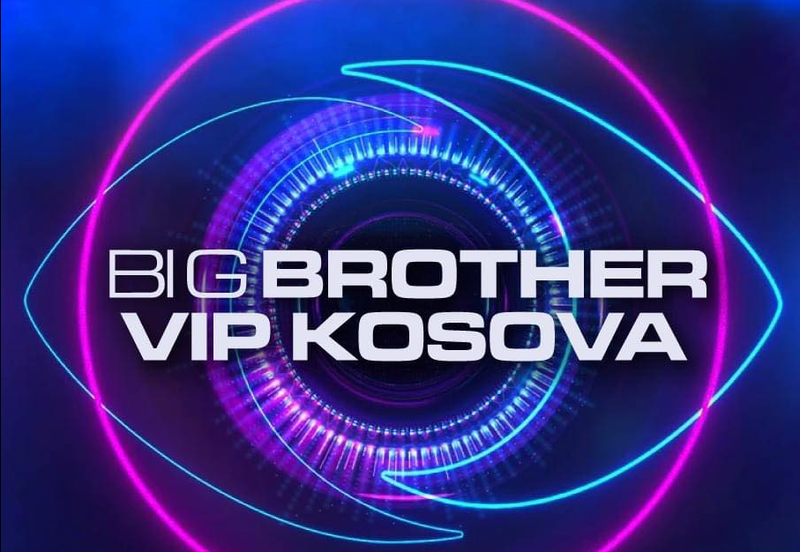 "Big Brother VIP Kosovo" is so much commented on. One of the characters who caused a stir with his appearance was Gjon Karrica, otherwise known as Lugati. He recently touched on the story of his life.

He found out that his wife has special needs and at the moment there is a caregiver next to her who takes care of her.

"I have my wife with a caretaker, because she has a handicap. This was the biggest sacrifice for me", he emphasized.

Stresi has undoubtedly 'stolen' the attention of this BBV Kosovo.