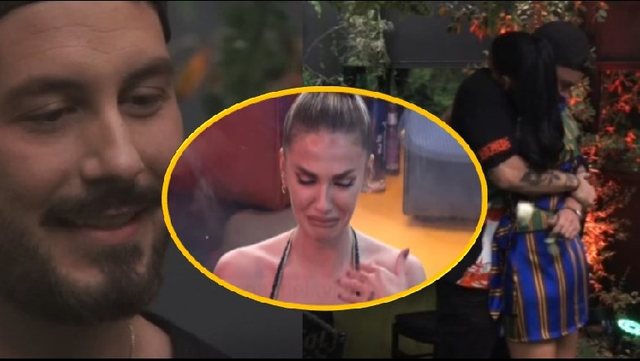 The story with Donald, Snow and Beatrix has received all the attention in recent days, turning into the sensation of social networks.

Last night there was a clarification of the situation with Donald, who stated that he had left behind the story with Bora, Beatrix who felt embarrassed by this situation apologized and Bora who did not react at all.

Although the sensational story between them is being seen as a betrayal of Bora, the moderator seems to have won the support of the public, on Instagram.

From a simple observation it can be seen that after the exchange of the kiss with Donald Veshaj, the moderator has increased the number of followers by approximately 100 thousand. The same thing did not happen to Donald, who maintains almost the same number of followers on Instagram. While the singer Beatrix Ramosaj, is even more 'punished', as she has lost about 15 thousand followers since her involvement in relation to Donald. 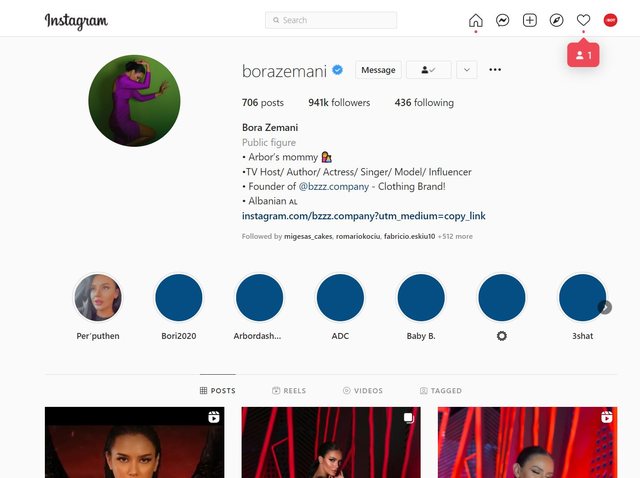 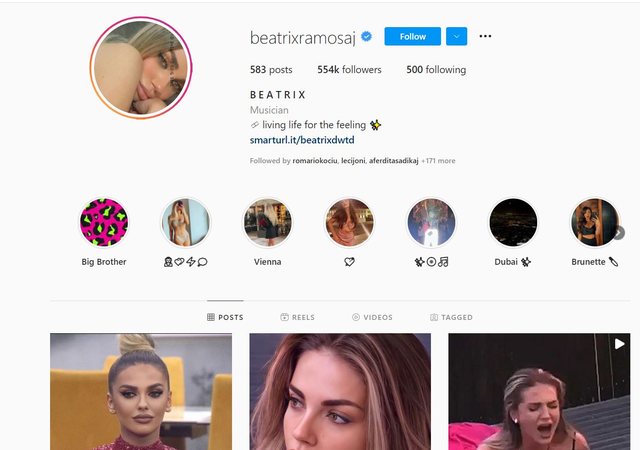 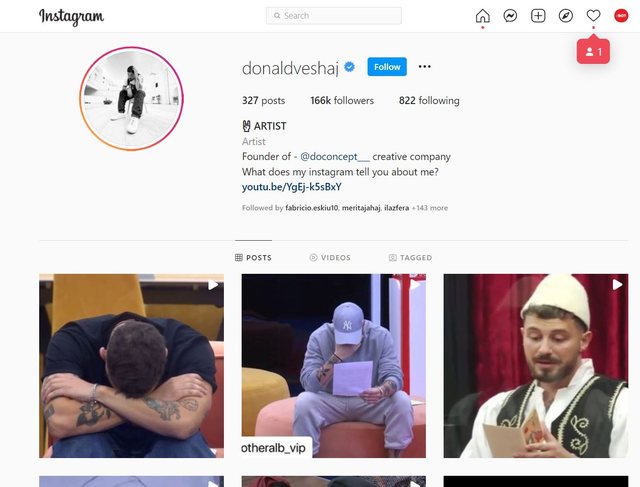