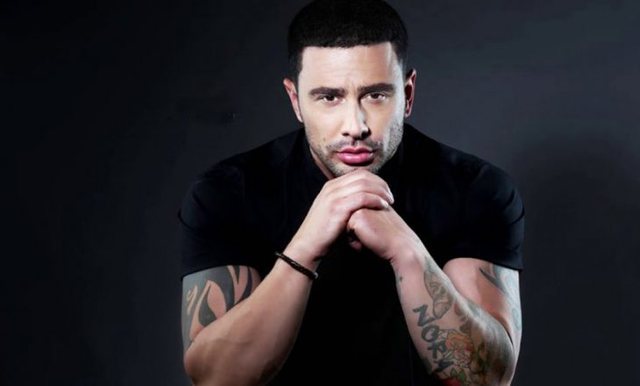 Brothers Berisha, Robert and Patris lost their mother, Teuta, two weeks ago. Robertt then dedicated a few touching words to him where he wrote that he will always remain in his memories.

"Death thinks it can take you from me. But she does not know that you live forever in my memories. I miss him, "said the artist. But as two weeks have passed since her separation from life, the singer feels the absence of her mother more than ever.

Also today, Robert has shared with followers on social networks a photo of her where he is seen holding his daughter, Renee. 'I have been without you for two weeks,' he wrote, adding emojis of broken hearts. 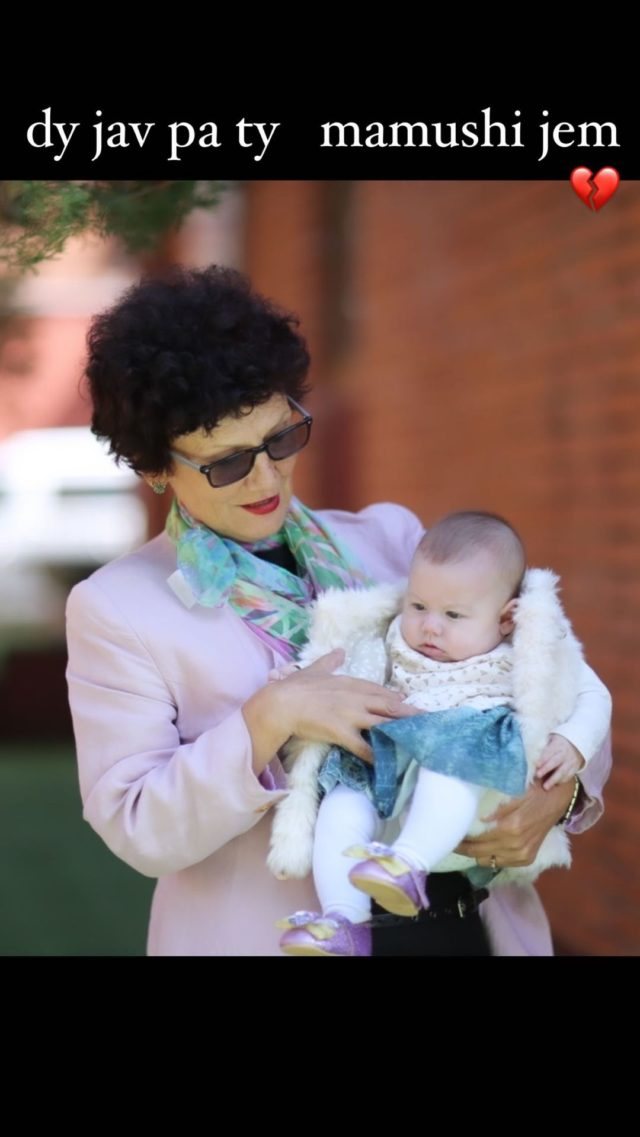