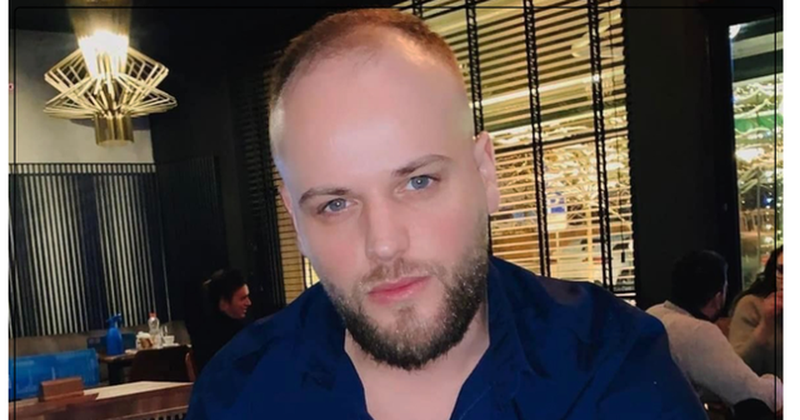 Singer Lind Ibrahimi lost his life last night at his home in Pristina.

According to information from the police, the event took place in still unclear circumstances.

According to the details, the incident took place last night, when a dead person was initially reported found in an apartment, and it was later confirmed that it was Ibrahim.

The 32-year-old musician, Lind Ibrahimi, who was found dead in the "Emshir" neighborhood is the son of the singer's aunt Lindita Halimi.

The news was announced by the singer herself, who also published the last conversation with her.

"Qka na bone Lind", the singer wrote, above a photo of the musician.

Lind Ibrahimi was a well-known musician and singer in Kosovo and was part of one of the most popular televisions in the country.