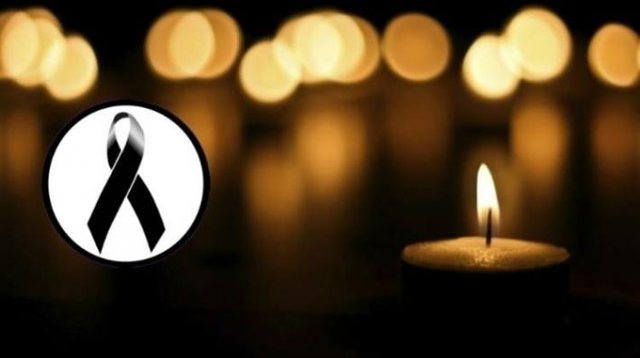 The icon of Hollywood, the famous American actor Clarence Gilyard Jr. has passed away at the age of 66.

Foreign media write that the talented actor passed away at the age of 66 after suffering from an illness, without specifically saying what.

Gilyard worked in Hollywood for two decades, but then broke away and became part of theater productions before moving on to become an associate professor in 2006.

Gilyard made his film debut in 1986's Top Gun, starring alongside Tom Cruise as the F-14 Tomcat radar intercept officer. It was easy for Gilyard to fit into the role, having been born into a military family and raised on Air Force bases in Hawaii, Texas and Florida.

His most notable role, however, was as Theo, Hans Gruber's computer hacker in 1988's Die Hard.

Gilyard also performed on stage and on the small screen, most notably playing Conrad McMasters in the ABC legal drama series Matlock. He also had a starring role as James Trivette in the CBS crime action series Walker, Texas Ranger. The famous actor was the father of 6 children. 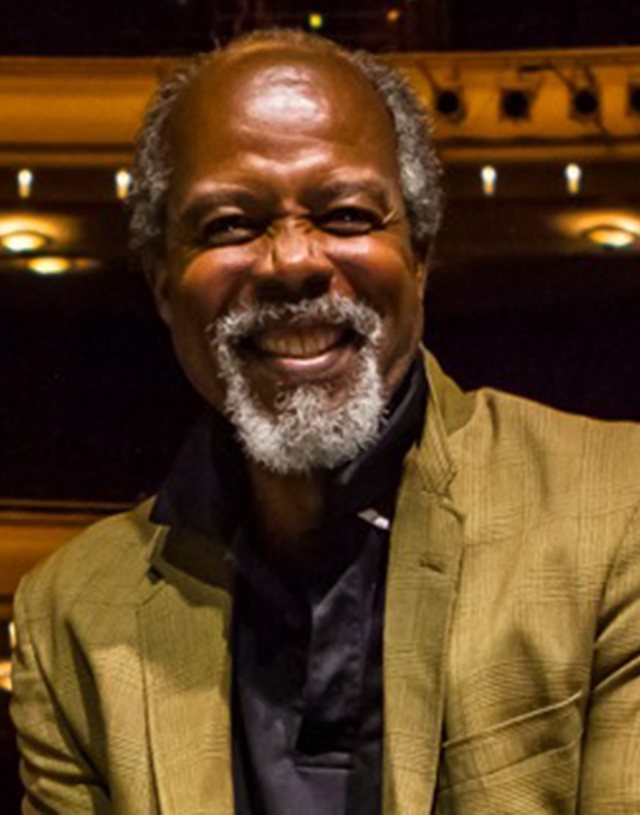 Zhaklina analyzes all the residents, but left us speechless with what she says about Luiz and Olta

Zhaklin Lekatari has always been known for his unfiltered, direct thoughts and s...

Olta "quarrel" between the "couple" of "BBV", Luizi explodes at Kiara: I'm leaving, don't drink b****

Luizi and Kiara argued with each other today, where the moderator showed dissati...

The most famous house in Albania finds peace, Olta and Luizi 'stun' the public with their last action (VIDEO)

What was seen in the most famous house in Albania, Big Brother VIP seems to have...

"I will choose Kiara!", Kristi declares war on Luiz: Very nice idea, but are you ready?

The argument with Kristi about Kiara brought Luiz out of himself on Tuesday, so ...