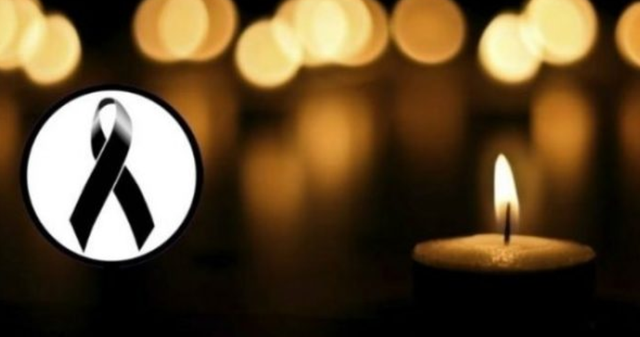 Piero Angela, the Italian TV presenter, science journalist, writer and pianist, has passed away at the age of 93.

He gave the sad news to his son, Alberto, through a post on Facebook. Piero Angela was 93 years old but was active in the media until the end. 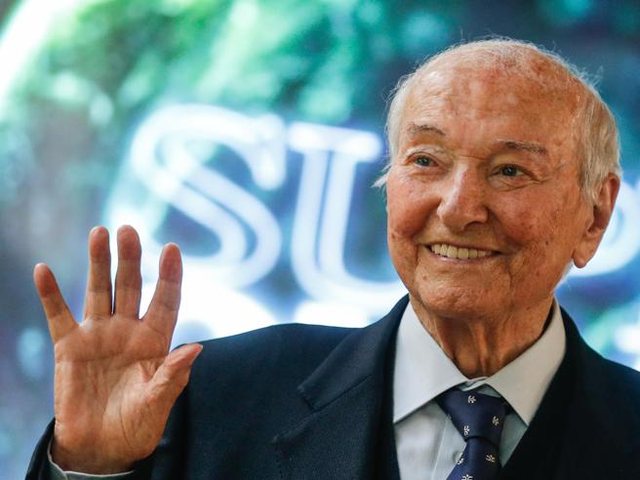 "My body is like a car: the engine will have 80,000 kilometers, but the driver is only 45 years old," he said during an interview about his venerable age.

We remember that Piero Angela started as a radio reporter, then became a foreign correspondent and was appointed as the host of the Rai news show. He is best known as the creator and presenter of broadcast programs modeled after BBC documentaries and David Attenborough, with whom he has often been compared, and for his science journalism published in numerous publications. 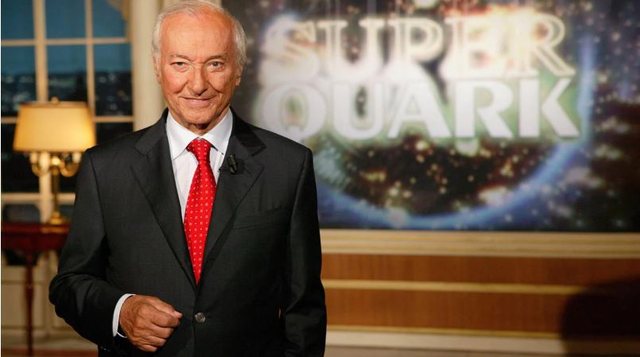