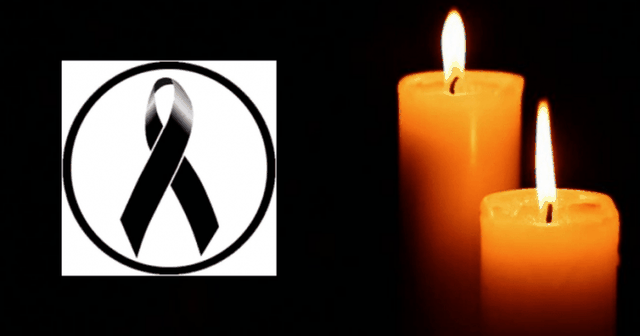 The American actor Robert Cormier died at the age of 33, while the cause is still unknown.

Foreign media reports that the news has been confirmed by his sister who said that he died in the hospital, after the serious injuries he received from a fall, but without providing other details.

As his people stated, the actor “had a passion for helping others and always strived to achieve more. He enjoyed movie nights with his family and greatly admired his father. He influenced a lot of people throughout his life, whether it was family or teammates and friends."

Comier appeared in "Heartland" in the 15th season, while he recently starred in "Heartland", in the series "Slasher" on Netflix, he participated in "Designated Survivor", "Ransom" and "American Gods". as well as many other television roles. 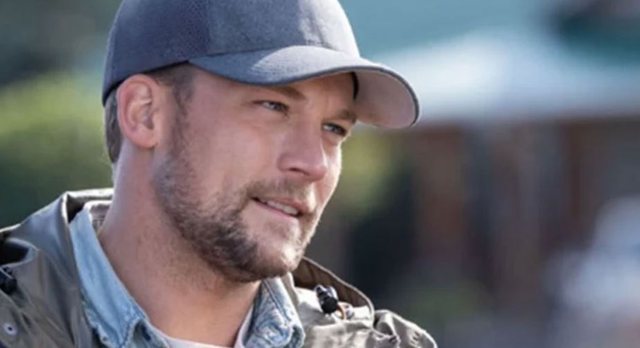