Surprised everyone with the departure, the girls bring out the strong behind the scenes for Angel: Here is who was pressuring him 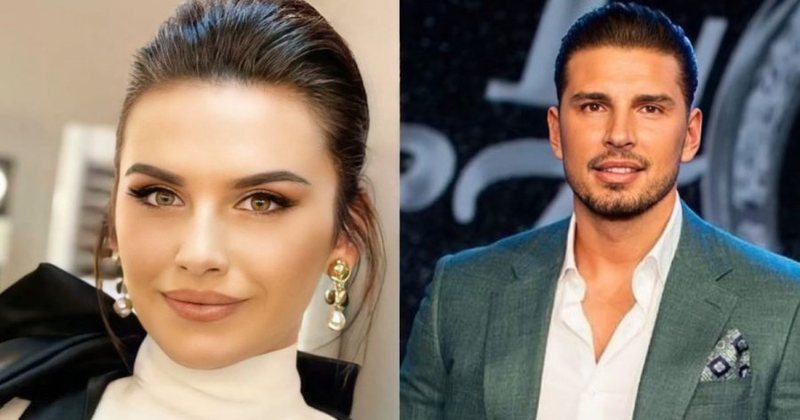 After Angel left, in an interview for the program "Daily Love Story", one of the competitors, Suela stated that Angel was under pressure from her father and family.

"No, he did not tell us anything at all. The pressure was from the father, from the family, he can not stand it," said Suela.

Meanwhile Mary said: We did not expect Angel's self-elimination, but it was her wish. I think she had thought of this before. We did not know, we were all amazed.

"I know what happened. She was saying that she felt a little bad when she saw Saimir in other meetings, just as I feel," Jesse said.

'This is disgusting', Bebe Rexha is traumatized by fans in live video (PHOTO)

The well-known singer of Albanian origin, Bebe Rexha has faced a very embarras...