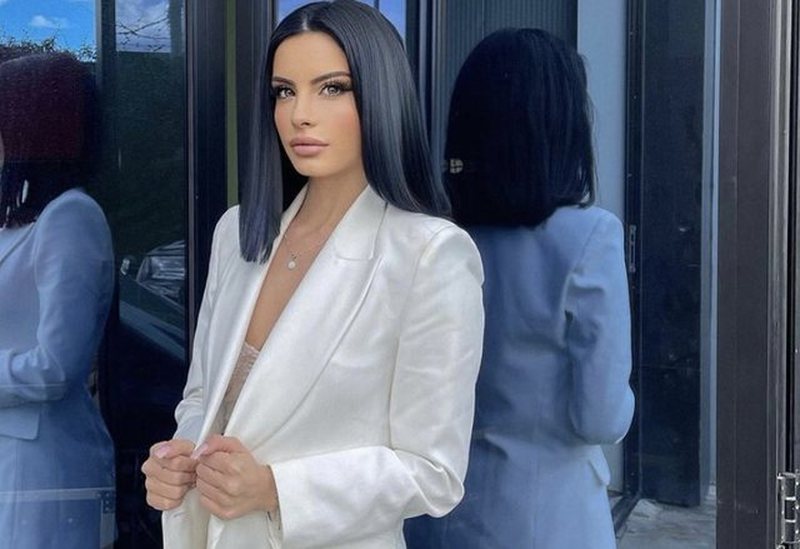 The former competitor of 'Përputhen', Jasmin Kadriu, has narrated details from her private life for the show 'Glamor Zone'.

'A girl had commented on his' My Baby' photo, there I started to find out more because it was not normal. He told me he had a girlfriend but I did not believe him. In the end it turned out that he had betrayed me and I do not forgive the betrayal. The girl he betrayed me had made her very big, started crying and told me she was in love with him. I said: Hold it, but you will not have it long. In the end, after 3 years, we broke up, 'said Jasmin.