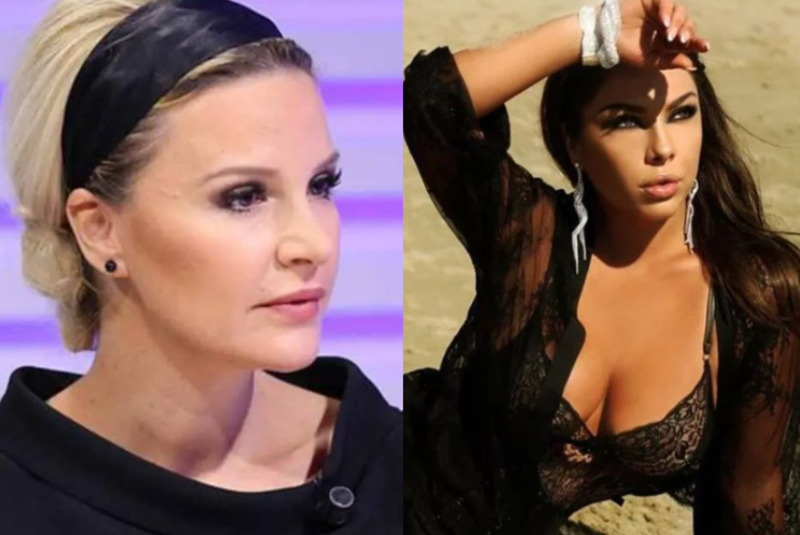 In the shooting of "Po Vjen", the newest collaboration between Ingrit Gjoni and Indrit Milka, the environment with candles in an old house stands out.

The golden candlesticks merge with the stage costumes of the singers who have chosen Balkan rhythms well combined with the modern. During their interview in "Rudina", while stopping at the scenography of the clip, the two singers did not leave without mentioning a delightful incident during filming.

Rudina Magjistari: Where was it shot, in Tirana or Shkodra?

Ingrit Gjoni: It was shot in Tirana, a house that is normally abandoned, without windows, without doors. We wanted the antique it had.

Rudina Magjistari: Did anyone let you in?

Ingrit Gjoni: Yes, in fact, in the middle of the shooting, the owner came out. There was a man on a bicycle who said, "What do you want on my property?" and we said "uncle, we will shoot for 5 minutes and we will leave". It was very nervous uncle when we were shooting. He was shouting.

Indrit Milka: A little, as soon as Ingrit came out, he calmed down.

Rudina Magjistari: But when he saw you, what did he say?

Ingrit Gjoni: He got nervous, got on the bike and left.