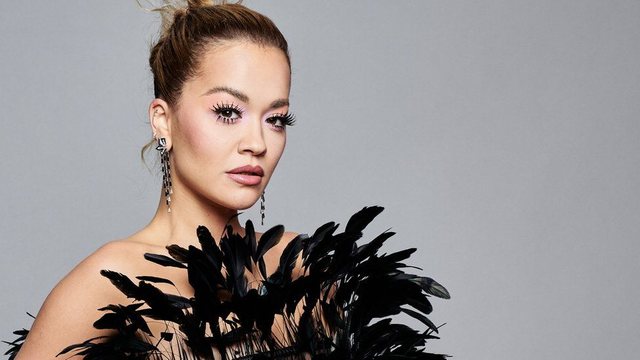 After Taika Waititi and Rita Ora sparked rumors that they were married after the director was spotted with a wedding ring on his finger, comes confirmation of the news.

"The Sun UK" reports that the couple got married in an intimate ceremony in London.

“It was a really intimate ceremony and super special for everyone there. Their nearest and dearest who can see how madly in love they are."

Rita appeared to confirm the news as she appeared with a ring in a photo posted on Instagram on Sunday. 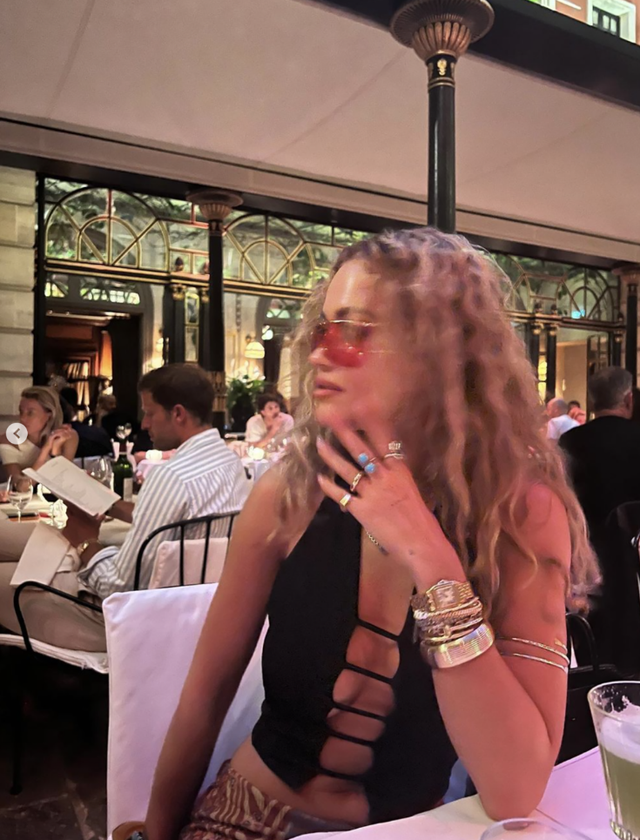 The source further claimed that the singer who changed her last name to Waititi-Ora after marriage wanted a small wedding in order to keep their relationship as private as possible. The source added that:

"It's planned to be a big, showbiz-style party, but don't expect to see it reflected in the magazine with the highest bid." 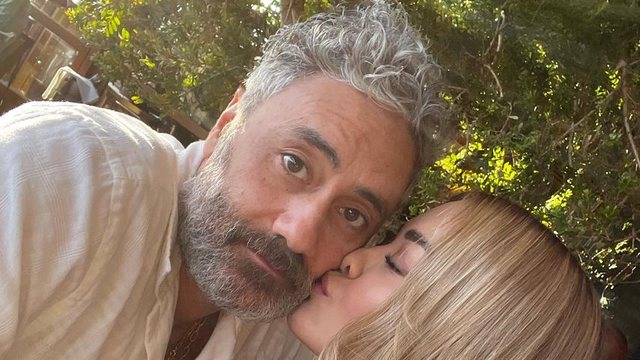 The 31-year-old singer and the 46-year-old director tied the knot in May 2021. Waititi has two daughters from his previous marriage to Chelsea Winstanley. 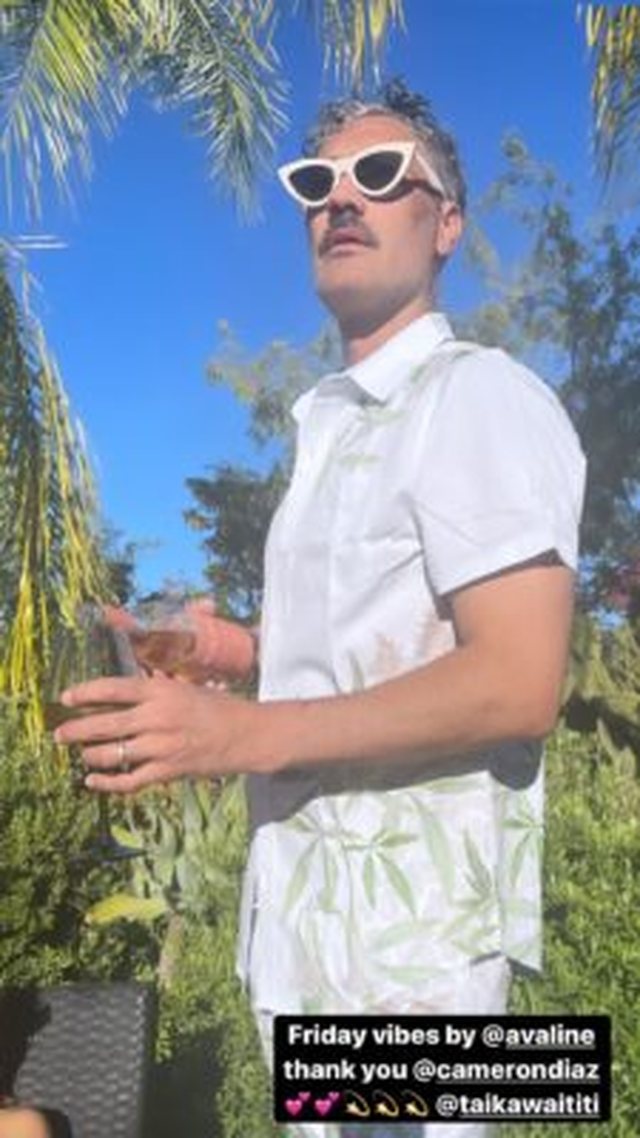