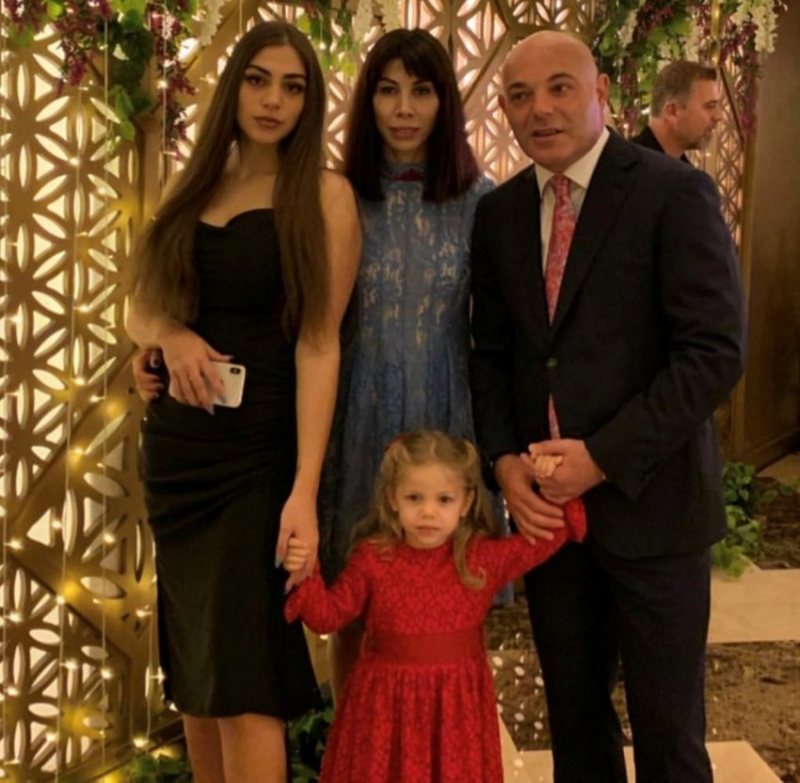 Blendi Fevziu is one of the most popular and oldest moderators in Albania. For more than 27 years, he has been directing the show "Opinion" on TV Klan, with various topics and guests.

We have rarely heard Blendi confess about his family life, and especially about his wife and two daughters. A few months ago, Blendi revealed that he has left a kind of bequest to his eldest daughter, and that is not to live in Albania.

The only thing I left a kind of bequest to the older one, I don't know about the younger one because she has to grow up, is that she doesn't live in Albania when she grows up" - Blendi confessed, actually surprising us with this kind of bequest that he has expressed.

But recently invited to Wake Up, after sharing his countless travel experiences and the places from which he has been amazed, Fevziu has shown that he thinks of his old age in the South of Albania.

"I would like to grow old on the southern coast of Albania, I have no problem with that," says Blendi Fevziu.