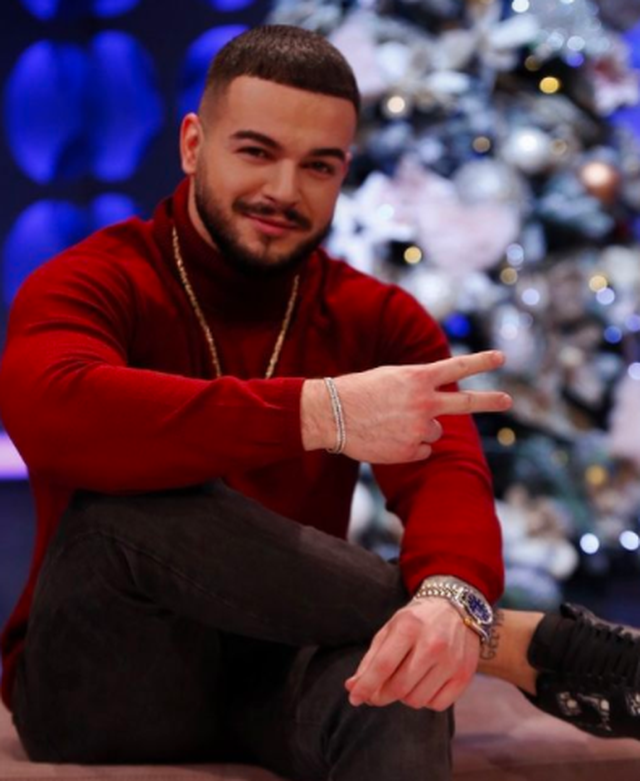 Last night, Ana Kauri left "Match". She said she felt troubled and not herself, seeking exit from the program.

"I could not distinguish who Ana was in all situations," said the former competitor through tears. Recently, she has made a thankful status for the production and the public, where a comment from Fation Kuqari is noticed.

He has commented on some emojis, as if to say he is happy he came out of the show. Recall that a while ago, invited to "Roped With Olsi", Fationi asked Ana to leave the program single. Will the pair continue dating outside? This remains to be seen. 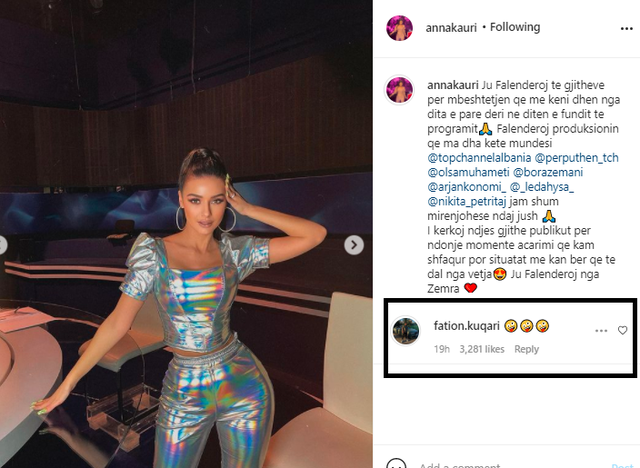