Related to Gilberta? The former competitor of 'Përputhen +40' reacts and reveals the truth: I have had a job in my life ... 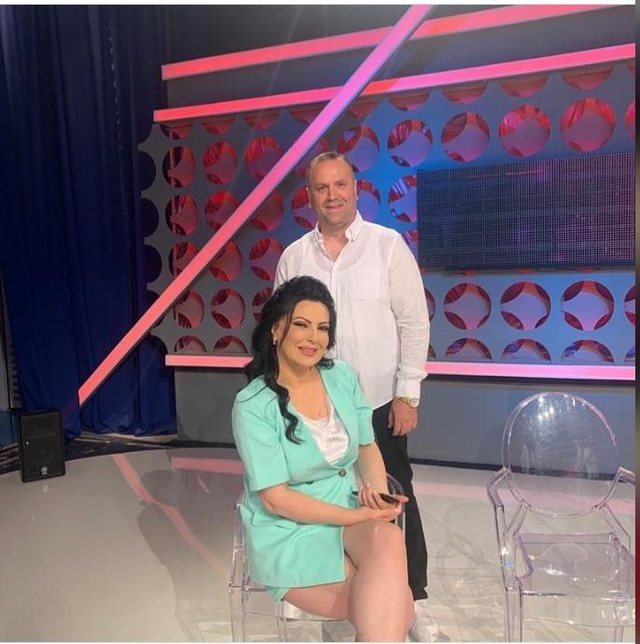 After coming out of 'Match +40', Gilberta Simoni and Ilir Lara ended their love affair.

The news immediately caused a stir, as fans were expecting them to take more important steps for their love. After the separation from Iliri, Armando Abazi casts doubts that Gilberta has started a relationship with another former competitor of the reality show, Luan Muahaj.

Gilberta's reaction was immediate, refuting these rumors. She says she is still single and with Leo they are just good friends nothing more.

Gilberta and Luani were today in a "Skype" connection with the show "Albania Live", where they both reacted for the first time together. The two former competitors of "Për'puthen +40" said that there is nothing more than a beautiful friendship between them.

"Armando has always stirred the waters. I have a good friend, the lion. Luani, Lindita, stayed very close to me, after the separation from Iliri. "I accepted his sympathy as a friend, no more," said Gilberta.

On the other hand, Luani said that he has communication with almost all former competitors of the reality show and that they meet Gilberta as much as possible.

"I had a sympathy with Gilberta. But all the sympathy I had turned into social. We rarely meet, it depends. According to possibilities. The news about Gilerta has ruined my job. People trust portals. "It really ruined my job in my personal life, thinking that everyone writes that we are connected, we are just really good friends", he said.

While laughing, Gilberta adds that "she no longer deals with Përmet".