They brought out the private letter of his father that caused a stir in the media, Meghan Markle's lawyers urgently requested the competent authorities. The decision taken regarding the trial is clarified 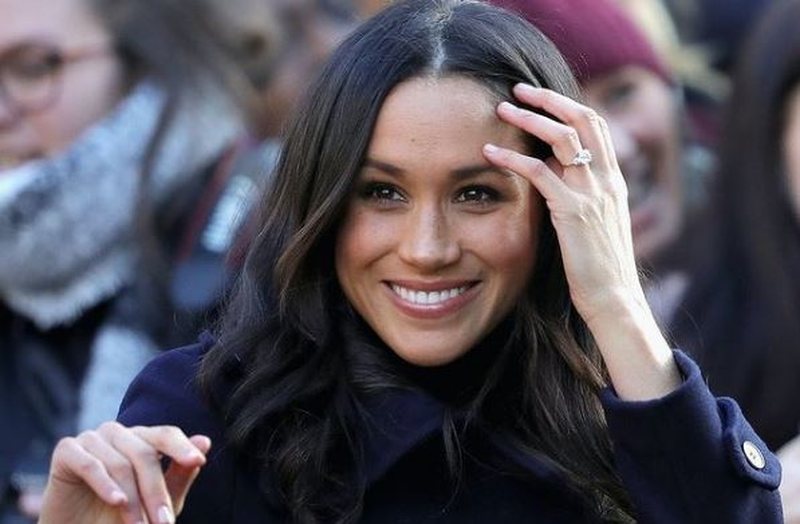 The lawsuit against the tabloid "Associated Newspapers" for privacy violations does not need to be considered in court and that the latter should decide in favor of the Duchess, said the lawyers of the Duchess of Sussex, Meghan Markle.

Meghan states that the publication of the letter was a "misuse" of private information and a violation of copyright.

The wife of Queen Elizabeth's nephew, Prince Harry, filed a lawsuit against the tabloid for publishing excerpts from a written letter she sent to her father Thomas Markle, in August 2018.

The newspaper has meanwhile argued that the duke was willing for other private matters to be made public if they suited her interests and that the publication of some parts of the letter was justified.

This in response to interviews that her anonymous friends had given to the American magazine "People".

The case is being heard in the London High Court by Judge Mark Warby, who according to defense lawyers should give a brief trial in favor of the former American actress.

They said the decision to publish the letter was an attack on "the Duchess's private life, family life and correspondence".

The trial was due to begin last week, but was postponed until the end of 2021 for "confidential" reasons.