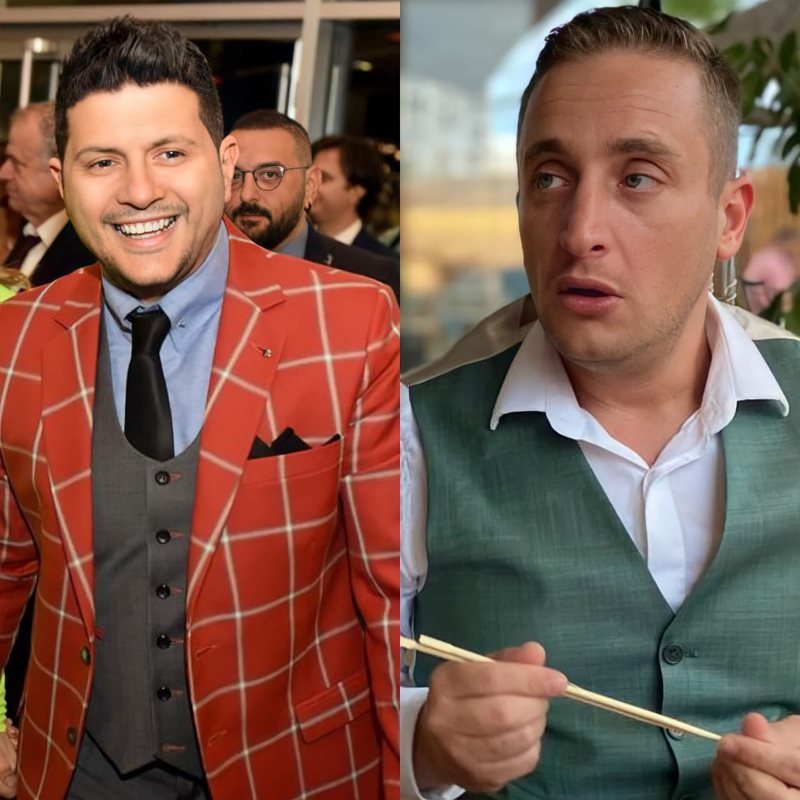 Actor Rezart Veleshnja has often been in the spotlight due to his statements and actions in "Shiko kush luan", where he has been part of the show for two seasons.

Last week on social media, a video was shot where Rezi was seen kissing a ballerina of the show.

The video went viral very quickly and there were numerous comments. Yesterday through a video posted on Instastory he clarified everything.

As he appears next to the girl in question, the actor says that he has known her for many years and has close friends. He says he gave her the kisses because of some mistakes he had made.

For all of you who said in the meme "Oh god, we're done" and "You die". I have a lot of friends, we have been together for 18 years. I have a close friend. But, I was kissing her because I made a mistake that day and to apologize, but the camera caught us. ”- says Rezi, among other things, adding that she is married and has 2 children.

Of course this was a joke on his part, as the two boys are very good friends and have known each other for years. They enjoy a close friendship and Rezi has even participated in Ermal's film "Xing me Ermalin".