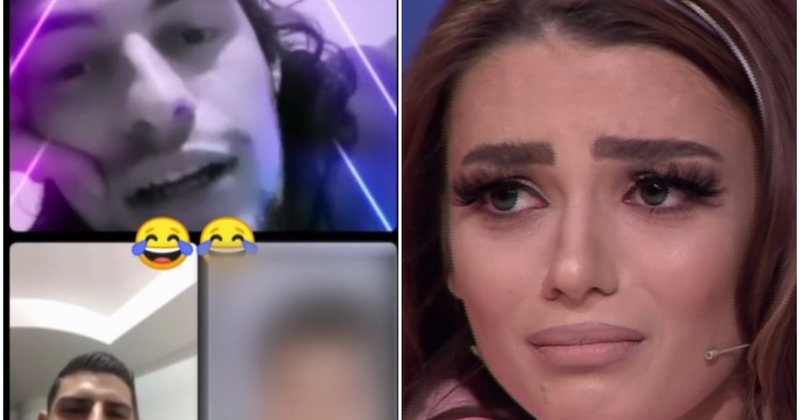 Since the beginning of this episode of Match, Cindy has appeared very touched and even shed tears because of some words exchanged between Juli and Alessandro.

Juli and Alessandro in a Live chat on Instagram talk about Cindy, and Juli is heard to say: "I q ... ropt, throw the phone out the window."

According to Cindy, her whole family is affected by these harsh words.

"My mother has not yet recovered from her grandfather's death, and when she saw those words she had to take sedatives, my father was very nervous," Cindy said.

Juli on the other hand responded by saying the harsh words were not about Cindy but about the phone.

"You are very right that I used the wrong words, but those words are not for you anyway, but I said them on the phone, it seems very clear," said Juli.