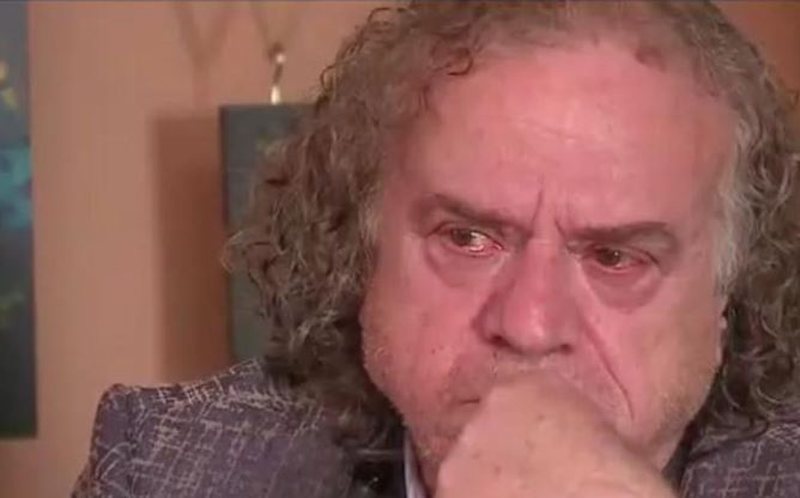 Fjorela Asqeriu, the well-known Albanian violinist of "Formula E" who has performed alongside well-known names such as Ennio Morricone, Andrea Bocelli and Gigi Prietti.

While she was recounting some of the experiences with the artists in question, a pleasant surprise came from her uncle, the famous actor Bujar Asqeriu.

Tearful since the start of the interview, Bujar did not hesitate to openly express his pride for his granddaughter.

"When he got here I had a lot of emotion. "Then when I saw her with Gigi Proietti at a concert, one of Italy's greatest actors, an extraordinary showman, I realized that Fjorela was walking beautifully on her way," he told Top Channel.

Among other things, the actor proudly stated that he is happy that his granddaughter managed without anyone's support, as he did not even have well-known families and powerful people.