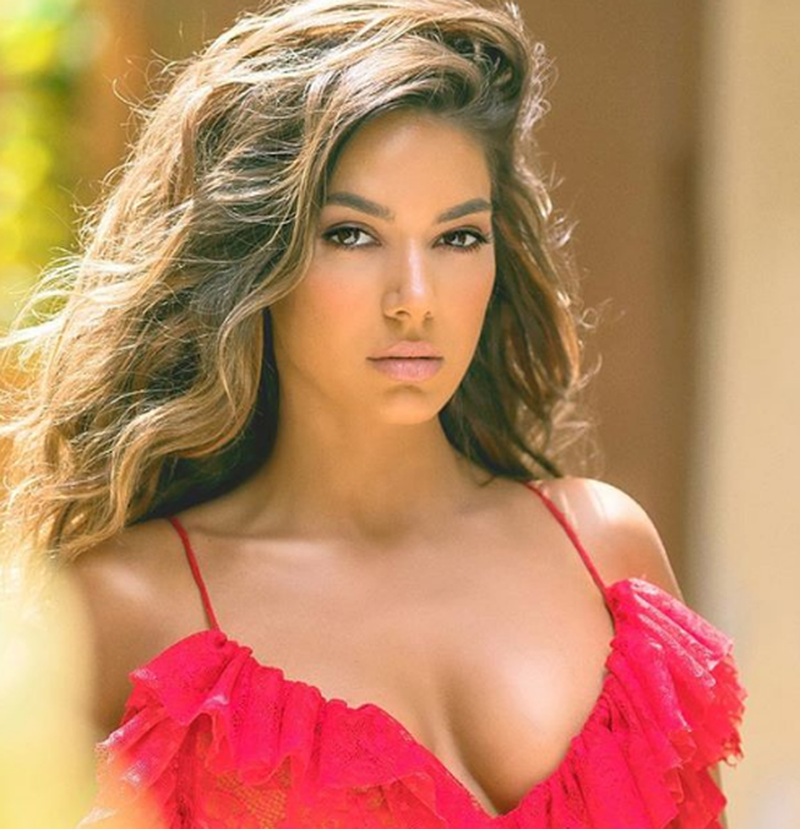 The vocalist of the group "Ilirët", Shemsi Krasniqi, continues to be talked about for the whole event that happened in "Sunny Hill". He tried to sing the song "I got words" on the stage of this festival, but he was not invited. He threw serious accusations against Dukagjin Lipa and Përparim Rama, but not only that.

In the interview given for the show "Era Verë" on T7, the singer was not spared at all towards Elvana Tëta. He even publicly threatened her.

"I know, I was also bad," he said, criticizing the singer for not even knowing the lyrics of the song she sang at the festival.

"I just walked, I got to the main stage. Not even a policeman laid a finger on me. Everyone has been with me. He has condemned some of them there because they have understood that there is no harm because they will sing about the national hero.

He knew and led Elvana Djata to sing. I'll show Elvana Djutan, wherever she is, my pleasure. I know I became bad. Yes, it could have been a threat because she knew about the incident. How dare you come out and joke with the nation's hero.

She should have said no, I don't sing this song because I don't have it in my repertoire. Look at him because he only sings a little, because he doesn't know the lyrics. It can't be that torolake who sold us memory here. I went singing Adem Jashari's song", he said.